House of Commons votes down new offence for attacking shopworkers 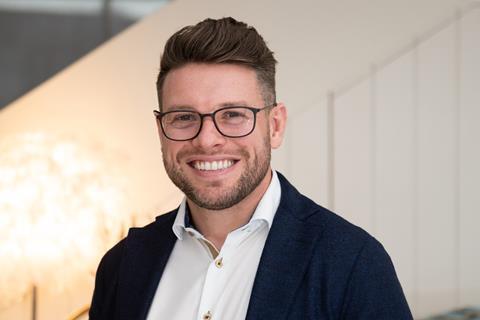 Fabulosa co-founder and MD James Sharpe has hit back at social media complaints about the safety and efficacy of the brand’s products.

Social media allowed users to post negatively about a brand “without proof or justification”, said Sharpe, in response to claims of products discolouring furniture or even catching fire and causing injuries.

These allegations were made by “a very small, select group of people”, said Sharpe, who pointed out some social media trends had encouraged unsafe use of the products.

Sharpe said the proponents of these claims tended to “shout louder” than fans of the brand, who include ’cleanfluencer’ Mrs Hinch.

One of the most serious allegations came from an Instagram user called Jo Skipsey (@jo.skipsey), who claimed in a post that a Fabulosa product had caught fire in her sink, resulting in burns to her face and a two-hour stint in A&E.

In response, another cleaning influencer (@little_mr_hinch) made a Change.org campaign to remove Fabulosa products from stores.

Speaking to The Grocer, Sharpe said the brand’s customer service had tried to contact Skipsey but that she had refused to speak to them and had since removed the post from Instagram.

The problems consumers had encountered had resulted from unsafe or incorrect use of the products, rather than the products themselves, he argued.

A lack of regulations across social media meant that unsafe cleaning ‘hacks’ could potentially reach millions of people, he added.

In March, one Tiktok user (@cleaningwithcharl) shared a cleaning hack which involved spraying one of the brand’s Shock Can aerosols down the back of a radiator to remove dust. One month later, another TikTok user (@cleanqueen_7) warned her followers not to try the hack after she claimed it resulted in “a massive fireball explosion”, blowing out her windows and burning her ankles.

Although Fabulosa has since responded, urging shoppers not to try the hack, Sharpe admitted that not acting sooner was a mistake on the brand’s part.

“When the TikTok came out with someone using the aerosol as a dust bomb against a radiator, we didn’t negatively go against it”, he said, adding that the brand was “new to TikTok”.

“Now we know we have to respond to these things and we have someone on our team scrolling TikTok and Instagram and Facebook”, he said.

Fabulosa had since taken the complaints on board and was striving to make its products as safe as possible, he added.

“We changed the entire packaging to really educate people on what would cause an adverse reaction with an aerosol”, said Sharpe.

Reported instances of aerosols discolouring furniture were the result of the cans being incorrectly stored after leaving the Fabulosa production facility, claimed Sharpe. 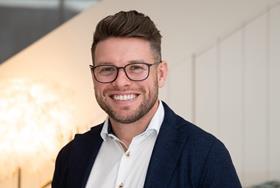