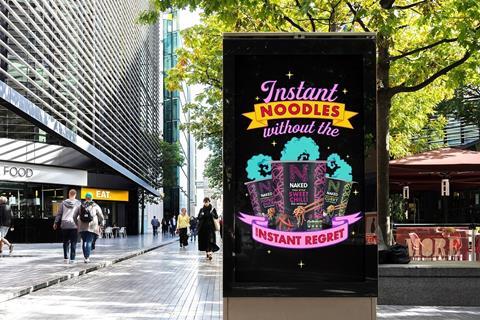 Chicken Tonight owner Symington’s has hired advisors to explore sale options as the ambient food group has capitalised on increased consumer demand under Covid lockdowns that have amplified the effects of a successful turnaround.

Private equity owner ICG, which has backed the business since a £72m buyout in 2012, has appointed investment bank Houlihan Lokey to seek a potential exit, according to City sources.

The sale process is still at a very early stage, but interest from PE firms is expected to be solid, with a valuation between £80m and £100m, dealmaker sources said.

Kettle owner Valeo was highlighted as a natural buyer, while a resurgent Premier would likely be constrained by competition issues.

“Valeo should be able to extract plenty of synergies by inserting into its efficient group structure,” one City source said. “There should be good PE interest as there is lots of money out there and Symington’s is of a scale that doesn’t often come up in food & beverage.”

Ambient players such as Symington’s, Premier Foods and Valeo have all benefited from shopper demand for long-life products as they stocked cupboards with trusted brands and cooked most meals at home throughout the coronavirus pandemic.

But Symington’s CEO David Cox, who joined in November 2019, has overseen stabilisation of the business following a long turnaround attempt.

Cox, a former boss at Fox’s Biscuits, carried on the work started by John Power, who recently joined Valeo as MD in Ireland. Power restructured the group in 2016, reducing SKUs and headcount, to halt a decline in revenues and return to profitability.

Symington’s had recorded 15 consecutive years of growth, with sales reaching close to £150m, before declining in 2015 as consumers increasingly abandoned processed brands in favour of healthier alternatives.

Cox said at the time that the new strategy to build long-term value was starting to bear fruit.

He added his ambition was to transform Symington’s into a global player in ambient food.

Overseas sales have played an increasing role in the resurgence, with listings for Naked and Twistd in Walmart in the US helping export revenues grow 74% to £8.6m.

“Symington’s has real momentum behind it under David Cox,” one City source said. “He has simplified the business [with the exit from licensed manufacturing agreements with Ainsley Harriott and Golden Wonder] and focused on its portfolio of power brands. It is going in the right direction.”

Symington’s employs more than 900 staff across two locations in Leeds, a croutons and bread snacks factory in Bradford and a wet meals site in Durham.

ICG, Symington’s and Houlihan Lokey all declined to comment. 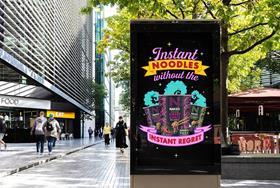