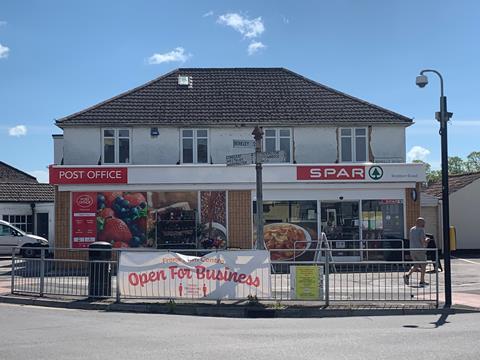 Appleby Westward has more than tripled the size of its Wessex Retail subdivision in under two years.

The Spar wholesaler currently has 22 stores trading under the subsidiary, after starting off with just seven in December 2019.

It plans to add six more stores by the end of September, taking Wessex Retail to 28 sites.

The stores have so far been secured from Co-op disposals, along with other fascia group stores such as Premier and Londis.

They stretch across Penzance, Portsmouth and Bristol, and now trade under a Spar fascia.

Gillett’s, which it acquired in 2016, currently accounts for 70 stores, and Denovo Retail 17.

Wessex Retail was established when Appleby Westward purchased Denovo Retail from veteran convenience operators Tony Start and Steve Wilkinson, who both played key roles in the growth of McColl’s and Central Convenience Stores.

It took Appleby Westward’s company-owned store estate up to 88 at the time of the acquisition in 2019.

As part of the deal, Start and Wilkinson joined the Spar wholesaler in a new business venture to drive store acquisitions throughout the south west.

That saw the launch of Wessex Retail, with Start and Wilkinson spearheading the business as directors and shareholders.

They retired in September with Wessex Retail becoming a wholly owned subsidiary of Appleby Westward.

“We are committed to expanding our company-owned estate, whilst also recruiting and investing with progressive independent retailers who are looking for a wholesale partner to work with them for their future prosperity,” said Appleby Westward marketing director Nick Kenworthy. 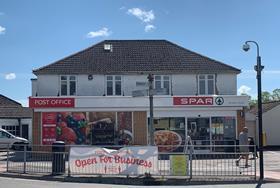