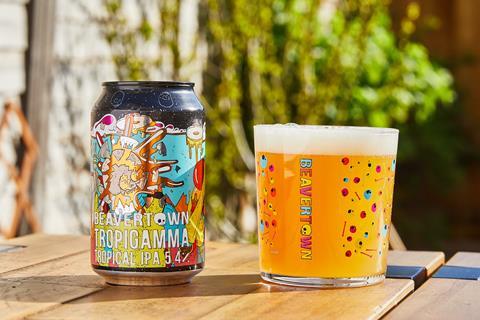 Beavertown Brewery has rereleased its tropical take on Gamma Ray for summer.

Called Tropigamma Tropical IPA (5.4% abv), it was originally released on a limited run in 2016, but it is available again due to “popular demand”, said Beavertown.

It is billed as having a “unique blend of guava, pink papaya, mango, mandarin and peach flavours”.

The beer’s “unique flavour” came from adding fruit pulp to it during the fermentation process, said Beavertown.

Its tropical flavours made it “the perfect brew for sipping in some much-needed sunshine”, it added.

As reported in The Grocer, it was “created to provide an uncompromising-tasting craft beer for those looking for a no-alcohol option”, said the brand. 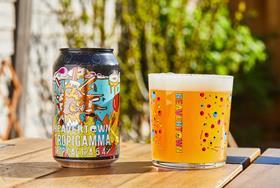