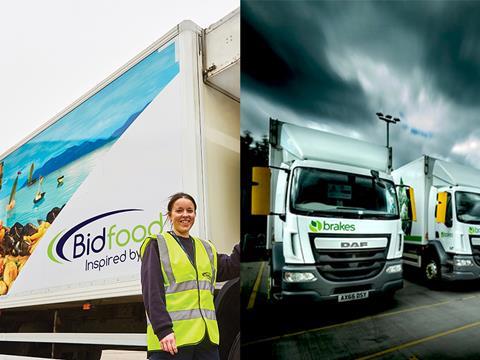 Wholesale giants Bidfood and Brakes are teaming up again to deliver millions of coronavirus test kits on behalf of the government to senior schools across Great Britain from 8 March, The Grocer can reveal.

It is the second government contract won by the rival businesses during the pandemic, following the completion of the £208m food box scheme which saw 4.7 million parcels of essential goods distributed to the ‘clinically extremely vulnerable’ during the first lockdown.

The Grocer understands this latest deal will see the wholesalers deliver 15 million lateral flow kits a week to more than 30,000 senior schools, forming a key part of the government’s strategy to ease lockdown.

The contract will run from 8 March, the day pupils are expected to return to classrooms across England, until the Easter holidays approximately four weeks later.

Brakes and Bidfood will deliver enough tests for every school to provide three tests per child in the first week and two for subsequent weeks. Teachers will also be provided with testing kits.

PPE will be distributed as part of the contract to ensure the safe administering of tests.

How does the government’s rapid Covid testing scheme work for businesses?

“We were proud of the role our colleagues played in helping to feed the nation during the first lockdown, and are delighted we can reprise that role, this time in supporting the effort to protect pupils and teachers through distributing mass testing kits and protective equipment to schools,” said Brakes CEO Hugo Mahoney.

“With the ongoing closure of hospitality our nationwide network has capacity which we were able to offer to the NHS, to support the delivery of test kits. As schools return on 8 March, we’re looking forward to stepping up our response and playing our part in fighting the pandemic, as we move further along the path to normality.” 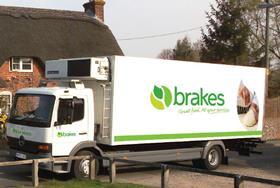