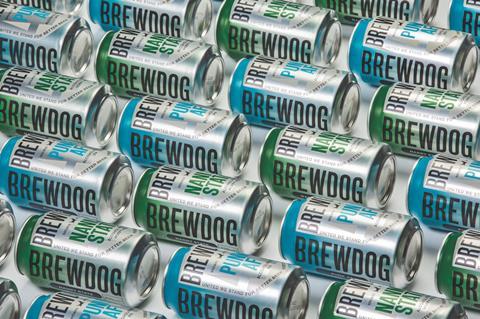 BrewDog has achieved B Corp status following a year of “rigorous” assessments across its global business.

The craft brewer claims it is “the biggest beer business in the world to be awarded the accolade to date”, achieving a B Impact Score of 81.8 out of 200, with its highest scores in the workers and environment assessment areas.

“After decades of inaction we have a climate crisis on the horizon, and our certification as a B Corp business is another huge part of BrewDog’s commitment to considering the impact of our business decisions on the global community,” said co-founder James Watt.

Becoming a B Corp was “further confirmation” of BrewDog’s long-term commitment to showcase that businesses can be a force for good, and to build “a new kind of business that balances purpose and profit”, it said.

The announcement follows that of BrewDog becoming the world’s first carbon negative beer business, through its work to double offset emissions.

Last week, Unilever-owned Graze announced it had become a B Corp, following the likes of Dash Water, Charlie Bigham’s and Danone Waters, which achieved the status in the latter part of last year. 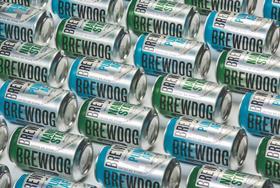