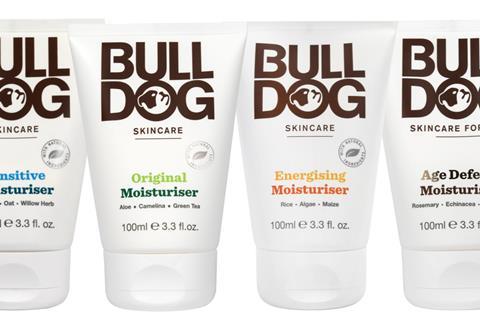 The news comes after Bulldog’s Original variant of moisturiser received the certification in August 2019. The full lineup is also certified in Germany and France.

Bulldog had ensured all carbon emissions produced during the production and distribution of the moisturisers were completely offset, it said. To date, the brand had offset 530 tonnes CO2e (carbon dioxide equivalent) – “the equivalent of driving 1.3 million miles in a car”.

To offset carbon emissions, Bulldog supports the Acre Amazonian Rainforest Conservation project in Brazil, which works with local communities in the Brazilian state of Acre to prevent deforestation and protect biodiverse habitats.

The extension of Bulldog’s carbon neutral product range follows other sustainability moves by the brand, including the introduction of bioplastic and razor handles made from bamboo and recycled glass.

“We take our responsibility to help build a more sustainable future for our planet extremely seriously,” said Bulldog general manager Caroline Mallet. “That’s why we’re so proud to be leading the category by taking additional steps on our carbon neutral journey both in the UK and internationally.”

It comes after the brand saw its core skincare offer lose 4.8% in value across UK grocery [Nielsen 52 w/e 5 September 2020], as men let their grooming routines slip during lockdowns. 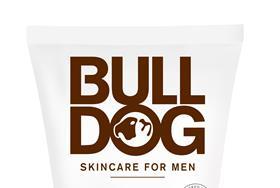