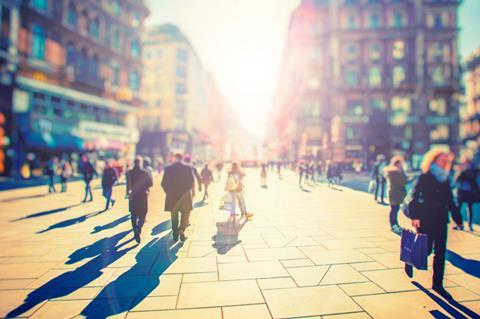 A final report on a review of business rates has been postponed until autumn, the government has confirmed.

The latest delay to the outcome of a consultation announced in last year’s spring Budget has led to accusations of Chancellor Rishi Sunak “kicking the issue down the road”.

Postponing the report – in a move that was leaked to national press yesterday – would allow time for economic certainty to grow, the Treasury said today. An interim report, including a summary of responses to the consultation, which closed in October, would now be published on 23 March.

It follows repeated calls from industry for the government to hasten business rates reform to save struggling retailers.

“The government has delayed its announcement four times in the past year. We were supposed to hear in the autumn, then in the new year, then in the Budget and now it’s the autumn again.”

Eighteen retail leaders including the CEOs of Tesco, Asda and Morrisons wrote to Sunak earlier this month urging him to use the Budget on 3 March to “commit to fundamental reform of business rates focused on reducing the burden on retailers”.

Sunak is expected to announce in the Budget an extension to the year-long business rates holiday for retail, hospitality and leisure. The relief was this week extended in Scotland for another year, until April 2022, but currently remains set to expire on 31 March 2021 in England. 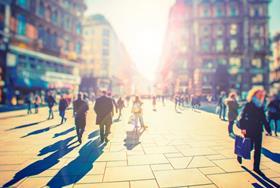