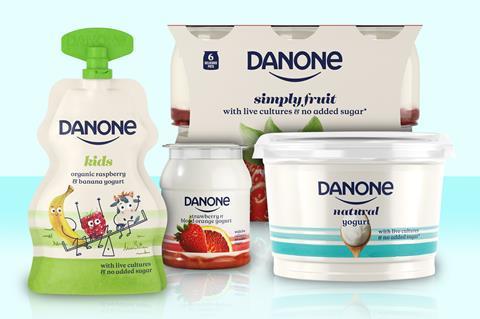 The board is due to meet this afternoon and will appoint Barry Callebaut boss Antoine de Saint-Affrique as the new CEO, according to French newspaper Le Figaro.

Danone has not yet issued a statement this morning or confirmed the report.

Last month, De Saint-Affrique revealed he would leave the Swiss chocolate maker at the end of August, fuelling rumours he was a front runner for the Danone job.

Danone has been seeking a new CEO since March when, succumbing to pressure from activist shareholders, it confirmed a move to split the roles of chairman and CEO, with Faber to become non-executive chairman.

It is a very quiet start to the week on the markets, with no company updates or news this morning.

The FTSE 100 made a positive start to the week – rising 0.2% to 7,061pts – as Covid restrictions relax even further in the UK, although concerns remain over new variants of the virus.

The big news this week is the reopening of indoor hospitality, with all the focus on what that does for footfall across various sectors.

As for food and drink, pork producer Cranswick kicks things off tomorrow with its finals, while Brtivic and tobacco giant Imperial Brands report first-half results, and, over in the US, Wal-Mart reveals its latest quarterly figures.

Premier Foods will reveal on Wednesday the extent of its Covid-driven recovery as it reports full-year numbers. Pub group Marston’s also reports interims. 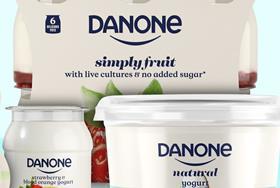