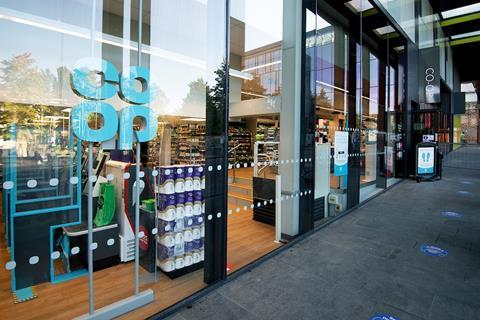 The Co-op is set to take its franchise estate to almost 40 stores by the end of the year, well ahead of its original target.

The convenience retailer said in March that it wanted to double the number of franchise stores to 30 by the end of 2021. However, it has already reached 28 stores and has plans to open a further 11 in the next few months.

Co-op opened 14 franchise stores over an 11-week period from mid-March.

The franchise estate covers a range of store types and locations spanning community neighbourhoods, city centres, university campuses and petrol forecourts, as well as its first service station, which opened in March.

Its seventh university franchise store, in Keele, is set to open in September.

“The quality, convenience and values of Co-op are resonating more strongly than ever with a growing proportion of the population and we’re delighted to see more of our valued independent retailers choosing Co-op as their franchise partner,” said Co-op head of new channels Martin Rogers.

“We’re a business that’s growing and innovating to give our customers more of what they need, and the breadth of our franchise operation is allowing the Co-op brand to reach even more of our customers in new communities.

“We started the year with 14 franchise stores, which we’ve already doubled, and will be at around 40 by the end of 2021. This is all testament to the strength and diversity of the model and the flexibility of the proposition.

“We’re looking for the right retailers in the right locations who share our values and principles to become part of the Co-op community and grow their business with us.” 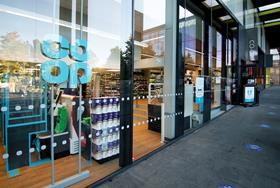