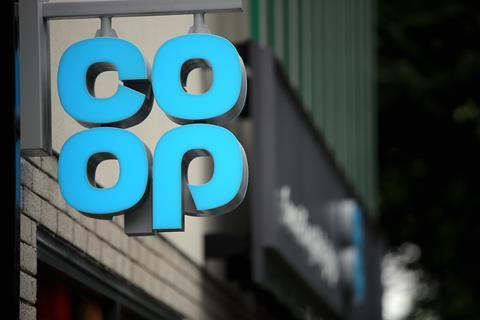 The Co-op is rolling out a new store management structure with more than 2,000 jobs affected, The Grocer can reveal.

The convenience retailer is removing the role of team manager, moving from a four-tier management structure to three. These will now be store manager, team leader and customer team member.

The Grocer understands staff were told this week of the society’s plans and that team managers will have 45 days to decide whether to accept the lower-paid team leader position or be made redundant.

All colleagues will be offered alternative positions and the Co-op is offering staff who accept a team leader role an allowance for 26 weeks equivalent to the difference in pay between that and the previous team manager role.

The team leader role will also be paid on an hourly rate as opposed to a fixed basis, meaning that previously team managers would not have been paid for working more than their contracted hours.

The new structure is already in place in around 300 stores – which were either recently opened or stores in which the team manager position had become vacant over the past two years.

Current team managers wishing to become store managers can apply for a store manager – trainee role. Successful candidates will be enrolled on a special development course.

“Our aim at Co-op is to serve and support our communities, giving our customers the best possible shopping experience,” said a Co-op spokeswoman.

“As we move our stores over to a three-tier management structure, protecting jobs is a continuing key priority and we are pleased to be able to offer alternative positions to all the colleagues affected. These changes will free up store colleagues to give our customers great service from efficient and well-run shops.”

However, one Co-op colleague who contacted The Grocer branded the move “a scandalous cost-saving scheme”.

“Many staff are devastated and feel very let down especially after seeing the business post very good financial results recently and seeing the execs all set to take big bonuses thanks to those results,” he said.

The society’s annual report, also published this month, also revealed that at least six members of the Co-op Group’s senior management team had received six-figure bonuses based on that performance. 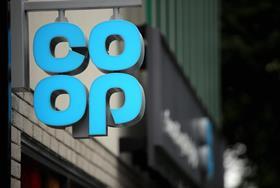