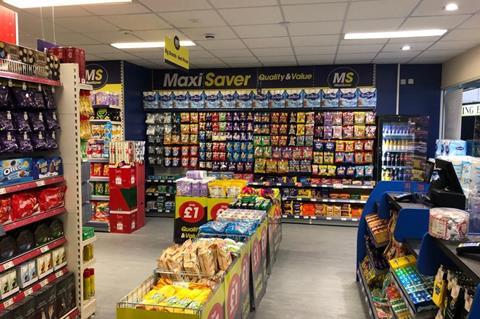 Convenience-focused discounter MaxiSaver has plans to more than triple its estate to more than 20 stores by the end of the year.

The retailer currently has eight stores in the Midlands, having first launched last August.

It is now searching for premises with a minimum 2,500 sq ft sales space on high streets, city centres, market towns, local parades that are close to transport links and other retailers.

MD Paul Mathers, who is a former Poundstretcher regional director, claimed there was a gap in the market for a convenience-style retailer offering “high-quality products and genuine value”.

“There are people on the high street looking for something new and MaxiSaver want to be part of these communities and deliver what consumers want,” Mathers told The Grocer.

MaxiSaver sells approximately 6,000 products that range in price from 29p to £59.99. These include products from leading brands that span food and drink, household, cleaning, pet, garden, stationery, leisure, seasonal, health and beauty.

It opened its first store in Hinckley’s Britannia Centre, which was followed by further openings in Erdington, Stourbridge, Melton Mowbray, Chesterfield, Mansfield, Dudley and Newark, and now employs around 100 staff.

“As soon as we opened our first store last August, it became an immediate hit which gave us the confidence to roll out further stores and in every location we’ve now welcomed plenty of new customers, who love what we’re doing,” explained Mathers.

“The feedback we’re receiving is excellent and we are exploring every avenue to provide what our customers want, which includes launching a click & collect service and transactional website which is in the process of being built.”

He said the new stores will initially create 10 new jobs each, which could see the business recruit another 200 people across its store network this year.

“Within two years, our aim is to have most major towns in the country enjoying the benefits of MaxiSaver,” Mathers said.

“Although the Covid-19 pandemic has resulted in lots of people predicting the end for the British high street, there’s no doubt people are still keen to visit real shops. Consumers want convenience, vast product choice and value for money, which is what appeals about online shopping, and there’s no reason why we can’t offer these three fundamentals on the high street.”

The expnsion plans come as Poundland launched a similar concept last month, with its first ‘Poundland Local’ that opened in Kendray, Barnsley. This was followed by the second in Hornsea, Yorkshire. 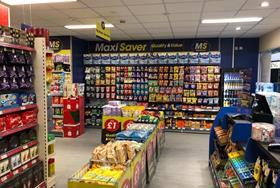