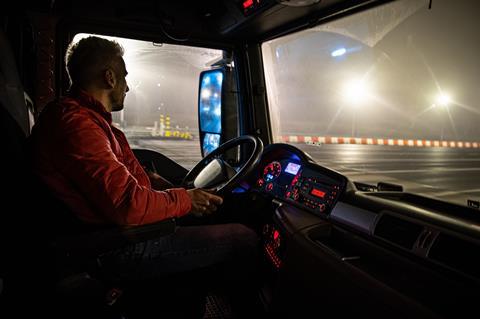 Convenience retailers are struggling with rising food waste thanks to the worsening HGV driver shortage, according to the ACS.

Products are arriving with a shorter shelf life thanks to late deliveries, increasing the proportion that expires and goes to waste before sale, said ACS CEO James Lowman.

“Fresh and short-life products are being affected by driver shortages, thus reducing shelf life and leading to more waste,” he said.

“This is bad news for everyone. And one of the reasons why the government needs to step in and help take measures through extending driver hours for the short, medium and long term to try and allieviate what is a very serious issue.”

It comes after The Grocer reported on Wednesday that Tesco had seen nearly 50 tonnes of food go to waste in its supply chain in a week as a result of the national shortage of HGV drivers.

The Department for Transport has so far resisted industry calls for government to intervene in the crisis, insisting this week that “most of the solutions are likely to be commercial and from within industry”.

Nisa retailer Amrit Pahal told The Grocer his business’ waste levels had soared by almost a quarter over the past three weeks as a result of the crisis.

“Our waste has gone up as a net result of this chaos that’s going on with our deliveries,” he said.

“It’s a consequence of lost sales time, and you’ve got to think of staff costs as well. When my deliveries are late, and my staff have gone [for the day], I have to do it myself and you lose that prime sales time. And the net result is increased waste.”

Another Nisa retailer said over the past two weeks 43% of his sandwiches had gone to waste. “If they arrive late at 4pm, you miss that lunchtime sale,” he said.

“If your deliveries aren’t consistent, it’s hard for you to forecast your sales for categories like sandwiches,” the retailer said, adding that half his bread had been binned during the past two weeks while meat waste had risen 9%.

Nisa stores were recently also hit by a shortage of chilled and short-life products blamed on an IT failure at logistics giant Culina. The problem was said to have been resolved but resulted in a “significant backlog” in orders, Nisa said at the time. It said this was further hampered by the shortage of drivers and vehicles.

In an update this week, Nisa said the issue remained “very challenging” but deliveries were arriving on the scheduled day rather than rolling into the next. 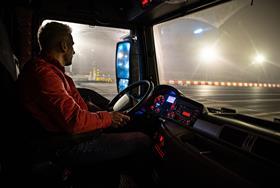