Booker to close its retail division head office in June 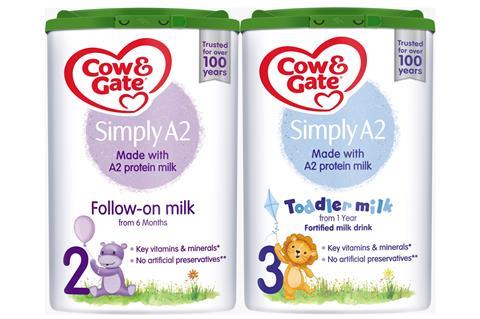 Cow & Gate is to launch a new range of baby formula it claims is the only range in UK major retailers produced with natural A2 protein milk.

“It’s a trend that is transforming the entire dairy industry and has most recently been shaking up the formula milk market globally, with seven A2 protein formula milks launched in the last six months worldwide,” she added.

The launch will be supported by a new pack design the brand said had been “inspired by simplicity and naturality”, as well as a media campaign with the tagline ‘Simply made for little tummies’. 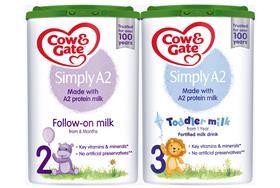