Warburtons boosted by Covid demand and push into non-bread 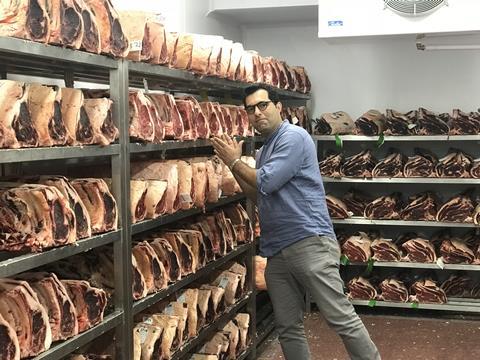 London-based premium meat supplier The Ethical Butcher has smashed its crowdfunding target to raise more than £1.1m within a day.

The wholesaler, established by former Smithfield trader Farshad Kazemian, launched a £400k crowdfunding campaign on Crowdcube this week and within hours had surpassed the target to raise more than £1m on its first day.

The campaign, which gives the company a pre-money valuation of £4.5m, currently has raised £1.1m from 555 investors and is overfunding up to a maximum of £1.5m.

Proceeds will be used to accelerate the growth of its recently launched DTC business and scale up meat production.

Following another crowdfunding campaign in 2018, it launched its consumer-facing site in February last year, offering a premium butchery service for meat sourced from farms aspiring to become “carbon negative”.

The brand forecasts it will rake in DTC sales of more than £1m in the current financial year (to April 2022), boosted by scaled-up marketing spend and capacity increases.

Meanwhile, plant-based casual dining firm Ready Burger has closed its first funding round with Crowdcube, raising £2m, through 842 investors in return for 22.47% equity.

The chain has plans to roll out the UK’s first scalable, value-driven, fully plant-based quick service restaurant brand and will open a second London restaurant imminently, with a third and fourth in the pipeline. 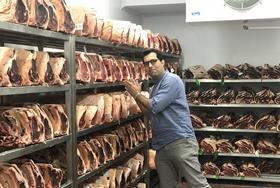