Farmdrop sinks further into the red despite soaring pandemic sales 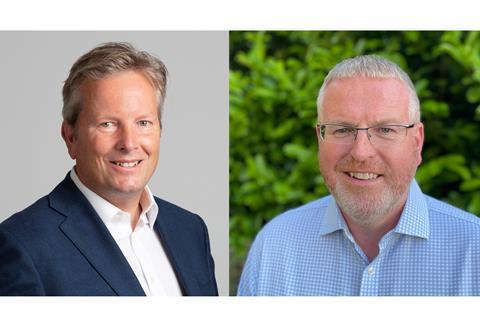 The pair replace Brett Sumner, who served as CFO for five years, and John Counsell, who held his position at The Fresh Produce Centre for 10 months.

Fletcher, who became the boss of Fresca Group last summer, said the moves would help to build momentum at the supplier.

“Both James and Gary have extensive experience, skills and knowledge. I’m really looking forward to working with them – they’ll undoubtably strengthen our team and they’re both a great fit for the group,” he said.

“It’s an exciting time for Fresca Group. Covid-19 and Brexit certainly created an unprecedented year. However, we have an ambitious strategy and investment plans to develop our business further.”

Cox arrives having spent much of his career in the fashion sector.

The chartered accountant began his career at Coopers & Lybrand – the forerunner to PwC – in 1989.

Having served as CFO at various tech companies, he had a brief stint at former Diageo on-trade digital media network Translucis from 2001 to 2003 before working for fashion retailer Thomas Pink.

Cox then spent 11 years at shoe retailer Dune, three of which were as CEO – the role he stepped down from when he left his executive board role in April 2020. From June 2020 to January this year, he was Jigsaw Clothing’s chief financial and operating officer, responsible for the struggling retailer’s turnaround strategy.

The food industry veteran, who worked his way up from M&S shop floor roles to ultimately become its fruit category manager from 1990 to 2005 and then MD of supplier Empire World Trade, brings 30 years of experience to his new role.

The appointments come after Fresca Group’s latest accounts for the year to April 2020, filed at Companies House last October, showed a dive in profits despite turnover growth.

In the accompanying chairman’s report, Chris Mack wrote that while the loss had been “disappointing” it had come as a result of board decisions designed to “position the business for future success”.

These decisions included investment in its Primafruit division and the purchase of land for larger avocado production with its Colombian joint venture. 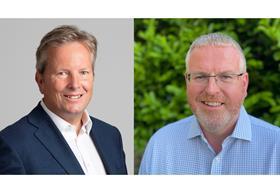