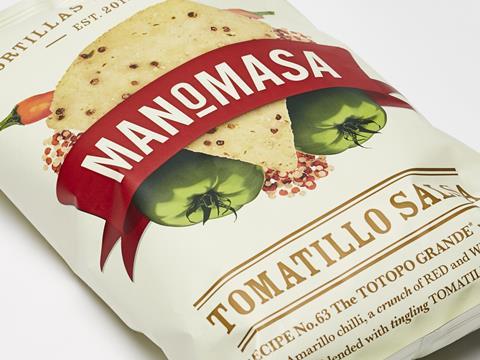 Deal activity in the food and drink industry has been pushed the lowest level in more than a decade as the coronavirus pandemic and Brexit uncertainty disrupted the market and shook investor confidence in 2020, according to the latest data.

Despite encouraging signs of recovery in the final months of the year, M&A volumes slumped 40% to 58 transactions in 2020, the report by corporate finance house Oghma Partners showed.

It marks 2020 as the slowest year for food and drink M&A since Oghma started compiling the report in 2009.

However, activity picked up after the summer as the first national lockdown was lifted and deal processes got back underway.

Deal volume increased 75% in the final four months of the year – compared to the period between May and August – with 28 transactions completed.

Despite the increased pace of deals from September to the year end, activity in the food and drink industry was still 24% behind the same period of 2019.

Oghma partner Mark Lynch predicted deal volumes would improve in 2021 given the weak comparatives in 2020.

He said the continued rumours around a change in capital gains tax and entrepreneur’s relief had motivated some sellers to come to market.

“Our expectation would be there will be an attempt to look for an exit before the spring budget, which may accelerate activity in Q1 of 2021,” he added.

“It is a live issue and has been, if not the overriding factor, at least a significant factor in deals where the businesses are owned by private individuals.” 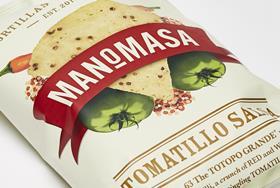