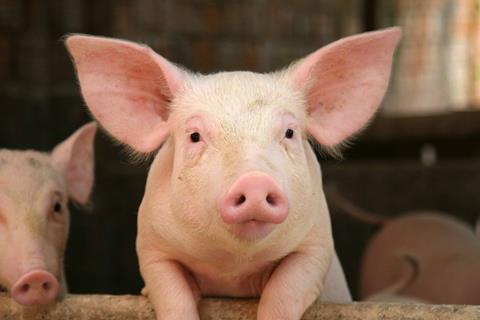 The crops are watched closely as they form the backbone of diets around the world and while food prices remain stable in the UK, there is a growing expectation this will soon have to change.

Global food costs have now risen for 10 straight months, according to the UN’s Food & Agriculture Organization, in the longest continuous rally for more than a decade. This week also saw the largest surge on Bloomberg’s Agriculture Spot Index in almost nine years.

British suppliers have long warned of looming price rises. In the US, food giants including Coca-Cola and Procter & Gamble last week said rising commodity costs meant they would have to raise prices. P&G CFO Andre Schulten said the surge in commodity costs was one of the largest he had seen in his career.

The soaring costs have placed a significant burden on many suppliers, with pig farmers among those worst affected. They rely on soy and corn to feed their animals yet find themselves unable to pass on the costs in an oversupplied market. China’s ban on pork imports from plants affected by coronavirus, together with bans on other countries due to African swine fever, has contributed towards British pork prices falling 20% in the past year, according to AHDB.

While wheat, corn and soy prices fell back slightly after Tuesday’s record high, corn continues to lead the rally, having almost doubled in the past year in Chicago. Soybeans are up about 80% over the same period, and wheat 30%.

Bad weather is a major culprit as an ongoing cold spell in the US hurts corn and wheat crops. In Brazil, dry weather has reduced corn harvests and rain is hampering soy in Argentina. Rampant Chinese demand has also placed a strain on global grain supplies as the nation strives to feed its growing pig herd rebuilding from African swine fever.

Carlos Mera, head of the agri commodities markets at Rabobank, also pointed to the role of institutional investors in driving up prices. Hedge funds became increasingly active in agri-commodity markets during the pandemic and while many turned elsewhere in March, they came “back in force” over the past three weeks, driven by a weakening US dollar and low bond yields, said Mera. 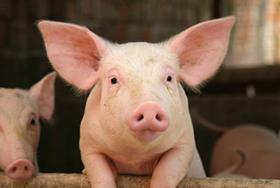