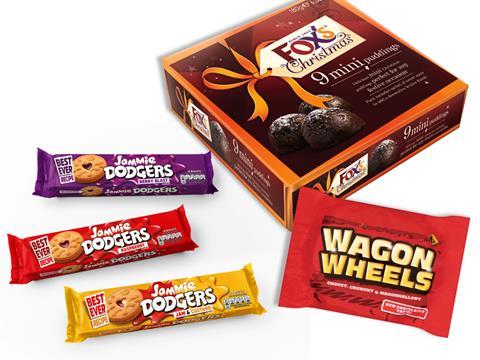 Ferrero has swooped for Burton’s Biscuits in a deal that finally brings together Fox’s and the Jammie Dodgers maker.

The acquisition – for an undisclosed price – adds to the Italian confectionery giant’s growing biscuits empire following the takeover of Fox’s in 2020, Belgian brand Delacre in 2016 and Danish manufacturer Kelsen in 2019.

All of these biscuit deals, including Burton’s, took place outside of the main Ferrero group and were struck by Giovanni Ferrero’s Belgium-based family holding office CTH.

The Ferrero-related company will take over the six Burton’s production facilities in Blackpool, Dorset, Edinburgh, Livingston, Llantarnam and Isle of Arran, which together employ about 2,000 staff.

It signals an end to Burton’s time under the ownership of Ontario Teachers’ Pension Plan, which bought the company in 2013.

The Canadian pension fund engaged advisors at Stamford Partners earlier this year to find a new owner for the UK’s second largest biscuit manufacturer, as revealed by The Grocer in February.

It is understood to have been a strongly contested auction, with PE giant Bain Capital, which acquired Valeo Foods Group last month, and Biscuit International pushing to buy Burton’s.

Ontario suffered a number of disappointments during its ownership of Burton’s, missing out on a bid to buy McVitie’s maker United Biscuits in 2014 and several failed attempts to merge with Fox’s.

However, following a slump in revenues and profits in 2016 when Burton’s sold its Cadbury licence to Mondelez, Ontario has turned around the Maryland Cookies, Jammie Dodgers and Wagon Wheels maker.

A boom in demand for biscuits during the coronavirus pandemic helped a continued recovery in revenues at the company.

Kirkland & Ellis and Stamford Partners served as legal and financial advisors to Ontario. 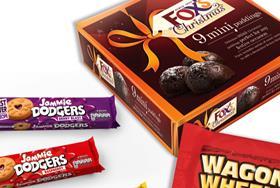