Suppliers urged to ‘be flexible’ as wholesalers face cash crisis 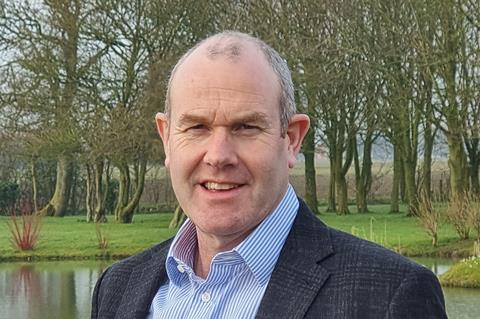 Having joined in January after what Noble described as an “illustrious” 33-year career at Kerry, Burke has taken the reins of Noble’s shell egg, foodservice and agricultural businesses – with responsibility for major egg brands such as the Happy Egg Co and Purely Organic.

Burke has been credited with building up the Irish giant’s convenience business as boss of its private label grocery and meals division from January 2019 to December last year.

He also served for three years as Kerry’s MD for meal solutions between 2015 and 2018 and was head of operations at the firm for eight years from 2004.

Laying out his ambitions for the role, Burke said: “I look forward to supporting the business as it continues to deliver growth in key areas, especially within the branded free range and organic segments.

“We are working closely with our retail partners to deliver on their ambitions to move away from caged to barn eggs, while helping the foodservice industry with time-saving, practical innovation as it gets back on it feet when lockdown is eased.”

Why is Noble selling Gü and who is lining up to buy it?

He is the latest Kerry executive to cross over to Noble after the firm appointed former Kerry Foods chief executive Duncan Everett as CEO last summer.

Commenting on the appointment, Everett said Burke would bring “a unique perspective” to Noble and would help the business negotiate changing shopping and consumption habits as the UK begins to reverse Covid-19 lockdown measures over the coming months.

“Liam’s honest passion for developing talent within his teams, reflecting Noble Foods’ ethos, makes him a fantastic addition to our senior team as we enter our second century as a business,” he said.

The news follows a spate of senior appointments at Noble over the past year, as the firm has continued to rejig its management structure.

In December, the firm hired former Dairy Crest head of marketing Laura Sheard to the newly created role of marketing and innovations director. Her appointment followed that of commercial director Jerome Saulet from chilled yoghurts and desserts supplier Andros UK in July 2020. 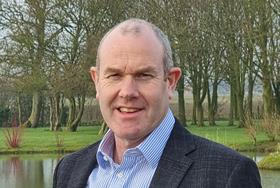