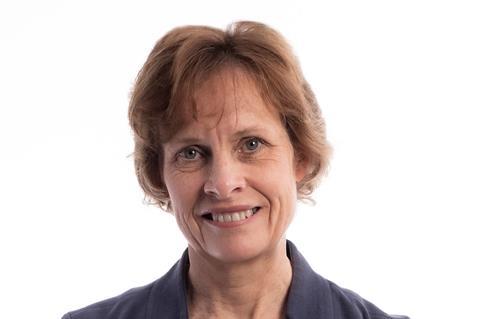 The FSA has appointed leading scientist Professor Susan Jebb to the position of chair.

Jebb will start her three-year term on 1 July. She takes over as the permanent chair of the regulator from interim chair Ruth Hussey – who succeeded Heather Hancock after she stood down in January, following her election as master of St John’s College, Cambridge.

The appointment of Jebb was rubber-stamped by the Commons health and social care committee on 11 June.

Endorsing her appointment, committee chair Jeremy Hunt MP said “she performed outstandingly well in her hearing in front of the select committee so it was not a difficult decision to make”.

A fellow of the Academy of Medical Sciences and honorary fellow of the Royal College of Physicians, the professor’s recent research has focused on the treatment of obesity and interventions to encourage healthy and sustainable diets.

The FSA said she had “a long-standing interest in the translation of scientific evidence into policy” and was the science advisor to the government Office for Science Foresight report on obesity in 2007 and is currently an advisor to the National Food Strategy.

She has previously chaired the cross-government expert advisory group on obesity (2007–2011), the Department of Health Responsibility Deal food network (2011–2015) and public health advisory committees for the National Institute for Health and Care Excellence (2013-2018). She was awarded an OBE in 2008 for services to public health.

Jebb said she was “delighted” at her appointment. “This is an important time for our food system, and I am looking forward to building on the trust that government has placed in the FSA to play a full and active role in the challenges which lie ahead,” she added.

“Most importantly I want to ensure that the department continues to be highly effective in protecting public health and delivering its mission of ‘food we can trust’.”

Her aim was to “champion science and transparent, evidence-based decision making, while ensuring the consumer perspective is central to everything we do”.

She added: “I want to strengthen our relationships across government and with the devolved countries, so that together we can maintain the confidence in our food standards among consumers and our trading partners.” 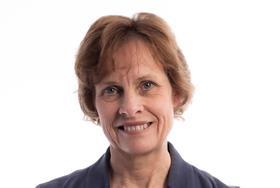