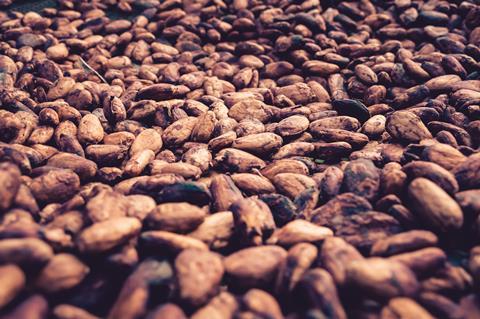 Simply called Period, it will be a cocoa-based drink blended with turmeric, black pepper, reishi mushrooms and warming spices.

The innovation, a product of Heinz’s ongoing experimentations into functional foods, was “a restful drink designed to support you and your body during the hormonal cycle”, a Heinz spokesman said, confirming the move.

It will help the fmcg giant tap the huge UK functional food and drink market, which was valued at £20bn before the pandemic, according to Kantar data.

The drink is being developed by Heinz’s newly founded New Ventures division – which was also responsible for its recently launched Beanz Burgerz, which became available from Ocado in January and will roll into Tesco this month.

It’s not the only functional project Heinz has in the works: The Grocer revealed last week Heinz was set too to enter the gut health arena with a new brand called The Fermentologist.

However, Period was the first NPD that had been tested using “social listening tools to gauge interest within specific target communities”, the spokesman said.

Many feminine hygiene brands are currently attempting to break taboos around menstruation.

Over the past year, both Bodyform and period-proof underwear brand Modibodi have depicted menstrual blood in their TV ads. 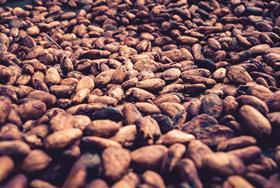