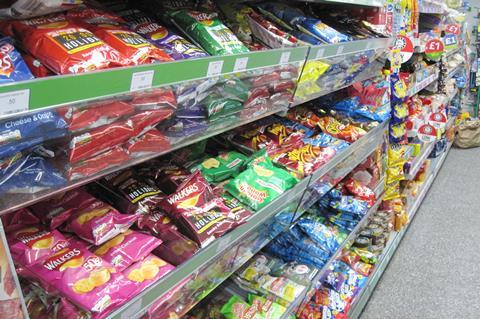 The cost of the government’s ban on HFSS promotions could be as much as £30m for symbol group retailers, industry leaders have warned.

A government technical consultation on the plans, which include a ban on volume promotions and promotions in prominent store locations, winds up this week. The proposals include exemptions for businesses with fewer than 50 employees and stores that are under 2,000 sq ft.

However, symbol groups would be in the scope of the regulations which the ACS says means many small retailers would be treated as if they were part of a large business.

In its submission, the ACS said the regulations, which come into force next April, would cost the convenience sector more than £90m, of which around £26m would be footed by symbol group retailers.

It has urged the government to rethink the size exemptions and instead use the widely accepted 3,000 sq ft definition of a convenience store.

“While the government’s intention to exempt small businesses from the proposals is welcome, it has fundamentally misunderstood how symbol group retailers operate by including them in the scope of these new regulations,” said CEO James Lowman

“Symbol group retailers are clearly independent retailers in the way that they make decisions about their business and operate day to day, and are treated as such by other areas of regulation, so it is absolutely imperative that the government revises its exemption criteria to recognise symbol group retailers as small businesses.” 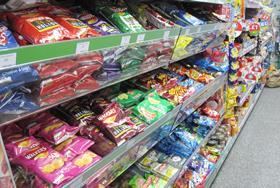