Does the UK have a sustainable food future? Experts to convene for The Grocer’s webinar 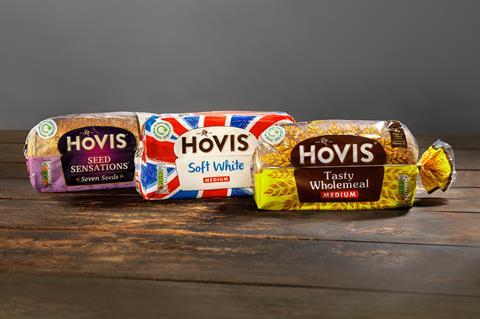 Hovis has made several appointments to its leadership team and at board-level to “drive growth in 2022 and beyond”.

Alistair Gaunt has been appointed as commercial director to replace Chad Leembruggen, who left the business in June.

Gaunt was hired on a permanent basis last month, having joined Hovis as its interim commercial director in July. He has over 20 years of experience and was VP for on-trade sales at Carlsberg UK until December 2020. Prior to that, Gaunt held various senior sales and Marketing positions at Premier Foods and Cadbury.

Bradley will join Hovis from his current role as operations director for 2 Sisters Food Group. He was previously manufacturing director for Müller and VP at Arla Foods.

They bring a “wealth of experience and expertise”, said Hovis CEO Nish Kankiwala.

Hovis is also working to fill a number of other vacancies that opened up in recent months.

These include replacements for grocery sales director Mike Cheney and head of marketing Nina Shanahan, who both left in September, and head of commercial finance Amandeep Mattu, who left last week.

The Grocer has also learned that Dean Herritty, impulse & convenience customer director, is leaving, as are head of insight and innovation Sara Green and group financial controller Caroline Newton.

Hovis said a combination of permanent or interim appointments had been made for most of these positions, but details were currently confidential. 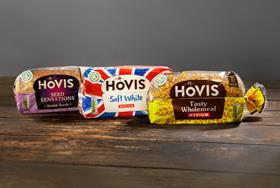