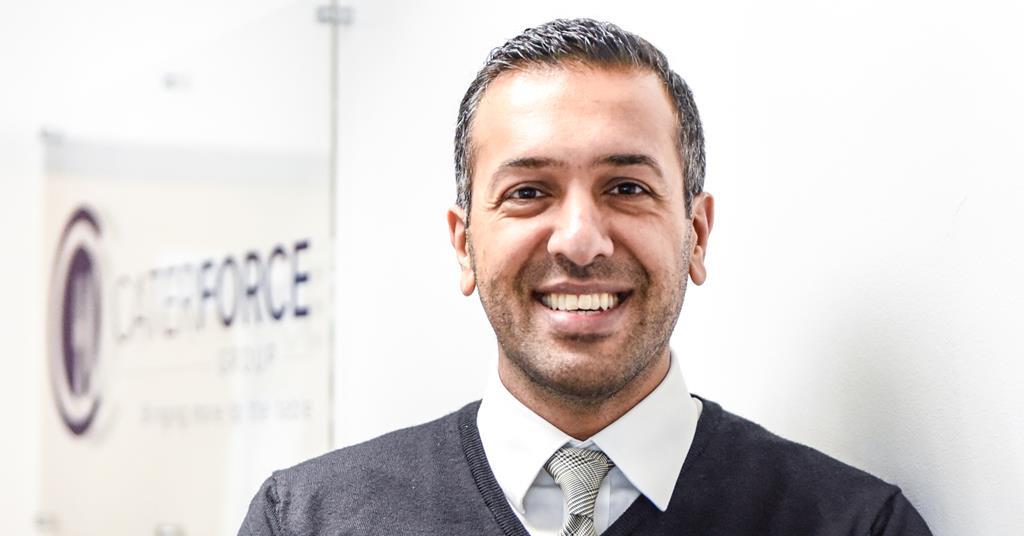 Hyperama is set to join foodservice-focused buying group Caterforce while remaining at Unitas, despite the ban on multiple memberships.

The Nottingham-based wholesaler will remain under Unitas as a Retail Plus member. However, its foodservice division, including quick serve, catering and delivered foodservice, will be part of Caterforce from April.

The Grocer understands Hyperama and Unitas are yet to finalise their new arrangement, details of which will include Unitas notifying suppliers of the terms Hyperama may now access as a Retail Plus member, and which will now be accessed via Caterforce.

“The past year has been an incredibly difficult one for all in foodservice and catering, which brought into sharp focus our desire to be part of a buying group with a vision and ambition that supported our own,” said Hyperama CEO Marcus Singh. “The team and I are looking forward to joining the Caterforce Group and fully utilising its buying power and marketing expertise.”

Caterforce MD Gary Mullineux added: “It was clear from our initial meetings that the values held by Marcus and the team at Hyperama fully align with ours,” said Caterforce MD Gary Mullineux. “We are absolutely delighted that they will be joining us in just a few weeks and expanding our membership during such challenging times. Hyperama will bring a new dynamic to the group, adding value to its members in an ever-changing market. They are a perfect fit for the group. we look forward to supporting Hyperama with its ambitious plans for the future.”

Unitas acting MD John Kinney said, “Whilst we are disappointed that Hyperama has made the decision to move the foodservice element of their business, we recognise and respect their requirement to obtain very specific support to meet the longer-term plans of the Foodservice arm of the business”.We are delighted that we will continue to work with Marcus Singh and the team at Hyperama on the retail side of their business, they are a longstanding member of Unitas Wholesale and formerly of Landmark Wholesale prior to the merger and we look forward to developing plans into the future.” 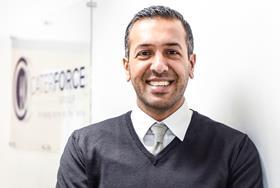