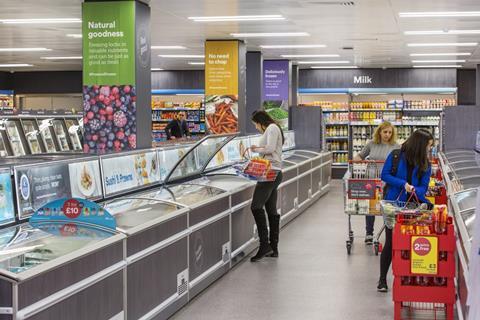 Iceland is launching exclusive low prices for loyalty scheme members on a range of products including top brands.

The deals will be available to members of Iceland’s Bonus Card club, a savings scheme which already offers an additional £1 to spend in store for every £20 saved.

For six weeks from 29 September, the frozen food retailer will also offer ‘Bonus Card Pricing’, promising savings of up to £3 on products.

Five different deals each week will be offered until 9 November, including on household name brands such as Heinz and McCain.

Meanwhile a range of Ben & Jerry’s ice cream will be reduced from £4.20 to £1.90, in a launch timed to coincide with students returning to university.

The deals are available to shoppers with an active Bonus Card, be it a physical one or via Iceland’s app.

Latest take-home grocery figures from Kantar put Iceland sales down 5.6% year on year in the 12 weeks to 5 September 2021 as pandemic shopping behaviour continued to normalise. Across the market, take-home grocery sales fell 1.9% in the period. 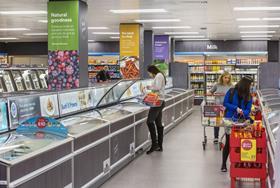