Morrisons shares balloon more than 30% after it rejects £5.5bn offer 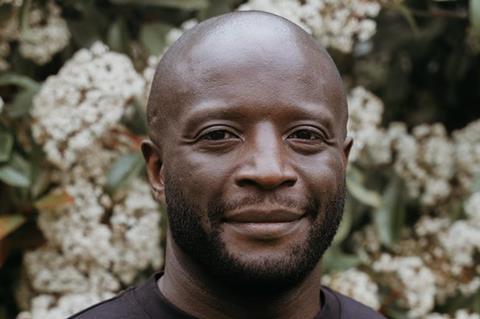 Innocent has appointed Sam Akinluyi as its MD for the UK and Ireland.

Akinluyi has joined the smoothie stalwart from Add Psalt, the non-profit which works within retail to increase uptake of talent from different backgrounds and under-represented communities.

Akinluyi will lead the team “as Innocent continues its commitment to balancing profit with planet and people”, said Innocent.

He is a 19 year-veteran of the fmcg sector, having previously worked for Nestle and as grocery channel sales director for Mars.

He will retain his role as founding partner at Add Psalt, working with industry leaders “to help nurture and embrace diversity within their organisations”.

Akinluyi said he was “thrilled” to join a company that shared his values.

“While at Innocent, I’ll still be committed to the incredible work we do at Add Psalt and creating real, tangible change within the retail industry”, he added.

Innocent CEO Douglas Lamont said Akinluyi’s “wealth of experience” and commitment to “shaping businesses into forces for good” would make him a “huge asset” to the company.

“At Innocent, we’ve always wanted to do business the right way, and we know that Sam shares this vision”, he said.

May saw Innocent unveiled a campaign called Little Drinks, Big Dreams, which was designed to connect consumers with its mission to “help people and the planet”. 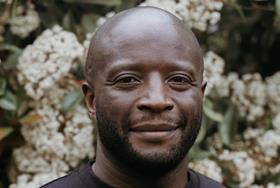