City Snapshot: Deliveroo valued at up to £8.8bn in upcoming float 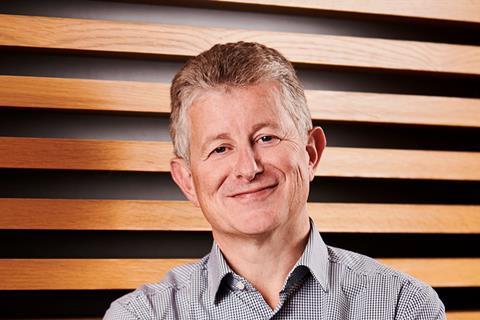 Müller Yogurt & Desserts has appointed Jacobs Douwe Egberts MD Justin Cook as its new CEO and successor to Bergen Merey, who announced he would step down last October.

Cook brings more than 25 years of commercial, supply chain and general management experience at Kraft, Mondelez International and Jacobs Douwe Egberts to the role. He joins Müller’s yoghurt business at the start of May.

For the past five years at JDE, Cook led the organisation through transformation and growth following its creation in 2015 through the merger of D.E Master Blenders 1753 and Mondelez International coffee, which brought together brands like Kenco, Tassimo, Douwe Egberts and L’Or.

Prior to his time at the coffee giant, he worked at Kraft and then Mondelez International, where he held a number of senior market and regional positions living in Sweden, Ireland and Switzerland.

He succeeds Merey who has ended a five-year spell as head of Müller Yogurt & Desserts, where he had driven “significant and beneficial change” to its results and transformed its capabilities “so that it now also has a major presence in the private label yoghurt and desserts sector”, a Müller Group spokesman said in October.

Cook said: “I look forward to joining Müller, home of the nation’s favourite dairy brand, and to meeting the team. It’s clear that the business is in an exciting phase and ready to build on its success.

“I’ve got no doubt that there are major opportunities to continue adding inspiration to loved products like Müller Corner and Müllerlight, whilst growing the brand into other parts of the category and beyond, and into new channels.” 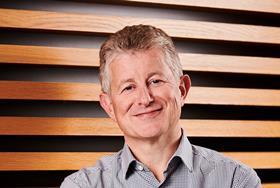