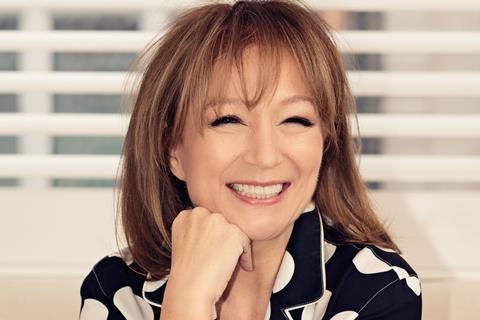 Clifton will join in February 2021, replacing Keith Williams, who stepped down in April after six years in the role.

Andy Martin became interim deputy chairman in April, and will now continue in his role as non-executive director, as well as chair of the company’s audit and risk committee.

Clifton has been recruited from Nationwide Building Society where she has been non-executive director for around eight years. She also stepped down from Asos’ board earlier this year having served six years. She has previously held non-executive roles with Ascential, Dixons Retail, Emap, Bupa and research firm Populus Group.

Clifton has a wealth of experience working on companies’ branding strategies, as vice chairman and strategy director at Saatchi & Saatchi, London CEO and chairman of brand consultancy Interbrand, and co-founder of BrandCap.

She was appointed chair of trustees at sustainability organisation Forum for the Future this month, and will continue in that role when she joins John Lewis.

“Waitrose and John Lewis are two of the country’s most trusted brands, which are loved by customers,” said Clifton. “I’ve long admired the Partnership’s products, purpose and unique approach to doing business. I’m looking forward to joining the board as the Partnership enters the next exciting phase in its development.”

John Lewis chairman Sharon White said: “I’m delighted Rita is joining the Partnership as deputy chairman. She brings a wealth of leadership experience across an impressive career. Rita is a perfect fit for the Partnership and we’ll benefit greatly from her deep expertise in brand strategy and retail. I’m very grateful to Andy Martin who has done a fantastic job as our interim deputy chairman.” 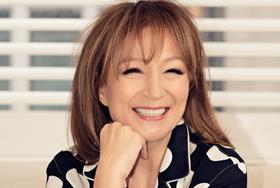