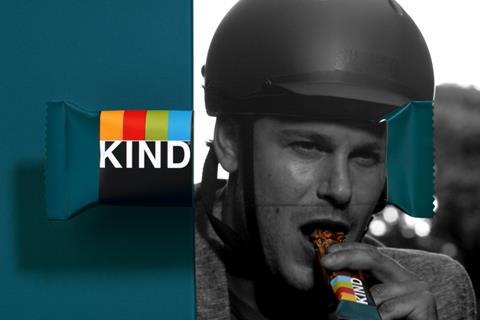 Kind has launched a multi-platform marketing campaign encouraging the nation to “live kind”.

The campaign, which includes a TV ad, OOH, social and digital activity and a podcast will “remind and motivate consumers to make kinder choices to their bodies and communities”, said Kind.

It will run for seven weeks before returning for a second phase in August, it added.

The campaign had launched as part of the rollout of its new global creative platform, Live Kind, it added.

The Mars-owned brand said it aimed to reach 21 million households over the summer.

Kind said this marked a “new milestone” for the brand, adding that its presence was growing within the healthier snacking category.

The activity will be supported by a new three-episode podcast series, made in partnership with Katie Piper.

Called Kids Live Kind, the podcast will see Piper asking children to teach and inspire adults to “act kinder in a post-pandemic world”, it said.

Kind global brand director Alexa Dalton said the past 18 months had shown us how “even the smallest acts of kindness can go a long way in making a positive impact”.

The campaign “couldn’t come at a better time”, Dalton added.

It comes after Kind revealed it was planning a major public awareness campaign ahead of the coming HFSS clampdown. 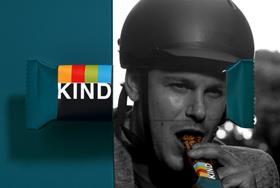