Griffith Foods expands UK presence with acquisition of The Flavourworks 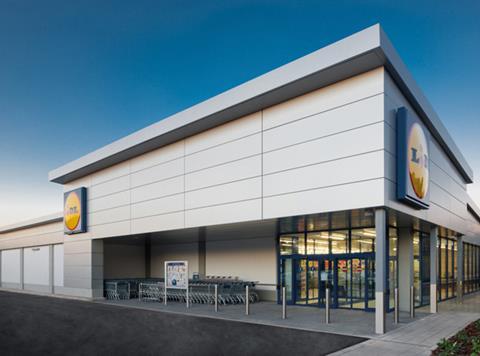 Lidl has announced a milestone in cutting down on plastic with the removal of one billion pieces from its stores since 2017.

Announcing the landmark, Lidl said it would increase the total removed since 2017 to 1.5 billion pieces by the end of this year and two billion by the end of 2022.

“It is fantastic that we have been able to reach this significant milestone which demonstrates our commitment to tackling excessive plastic waste and working collaboratively with all of our suppliers,” said Lidl GB CEO Christian Härtnagel.

“We recognise, however, there is still more to do in this area, which is why we are pushing to go further by removing even more pieces of plastic from our stores and packaging over the next two years.”

Lidl said it had also prevented the equivalent of 10 million water bottles entering oceans since last year through its use of ocean-bound plastic packaging collected in developing countries in south east Asia. It said it would extend its use of the material, already found on its fresh fish and breaded poultry, to berry packaging later this year.

Lidl has previously committed to making 100% of own brand packaging widely recyclable, reusable or refillable by 2025, and expects to reach 50% this year. 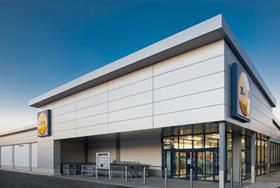