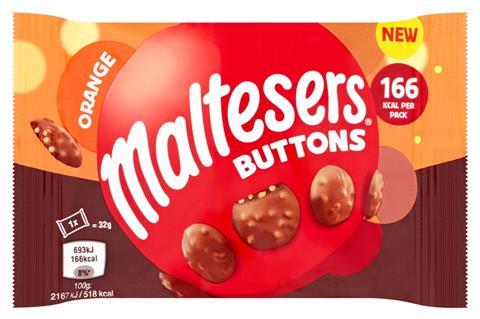 Mars is hoping to tap the chocolate orange trend with a “zesty” Maltesers NPD.

Since launching in 2018, Maltesers Buttons had “taken the nation by storm” with 68 million packs already sold, said Mars.

The NPD is the latest in a recent flurry of chocolate orange launches from snacking and confectionery brands.

In June, Butterkist launched its Crunchy Chocolate Orange Flavour Toffee NPD, which it said bridged the gap between popcorn and confectionery and would “target more consumer occasions”.

In September, Mondelez also brought back its limited-edition Cadbury Twirl Orange following its sell-out success in 2019. 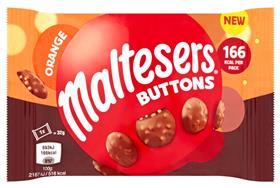