Big fall in HFSS advertising breaches ahead of proposed ban 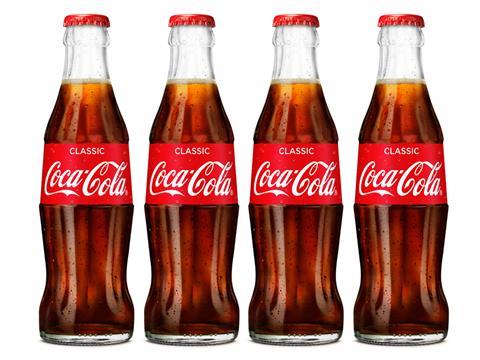 Coca-Cola’s sales dropped 5% in the final quarter of 2020, as a resurgence of coronavirus cases prompted renewed curbs on restaurants and bars (The Financial Times £).

Heineken is to cut 8,000 jobs and seek €2bn of savings over two years as new chief executive Dolf van den Brink reshapes the world’s second-largest brewer in a pandemic that has dealt the drinks industry its worst blow in decades (The Financial Times £).

The world’s second biggest brewer said that it would be cutting just under 100 British employees, equivalent to about 4% of its 2,300-strong local workforce (The Times £).

It follows a strategic review of the business first announced in October and will include a restructuring of its head office, regional offices and local operations (The Telegraph). Heineken said the overhaul will result in a one-off cost of about €420m (£368m).

The Dutch company, which is the world’s second biggest brewer, slumped to a loss of €204m last year after being hit by exceptional charges of over €1bn as it revalued assets in a number of markets hit by the pandemic (The Mail).

SSP Group, owner of Caffè Ritazza and Upper Crust, is planning to raise up to £500m from shareholders as it battles steep falls in sales as a result of the UK’s ongoing lockdowns and travel restrictions (The Financial Times £).

Sainsbury’s has slashed prices on hundreds of products to bring them in line with Aldi in a fresh escalation of the war between major supermarkets (The Telegraph).

Britain’s second largest grocer will cut the cost of 250 popular goods to match the German discounter (The Mail).

Retailers are nursing a £22bn hit from lockdowns and restaurants, pubs and bars broke even in just four weeks after Covid struck last year according to damning new figures which highlight the damage wrought by Britain’s coronavirus crackdown (The Telegraph).

The high street was hit by its biggest fall in sales for non-food stores on record – down 24% – as footfall decreased by two-fifths, according to data from the trade body the British Retail Consortium (The Guardian).

Prezzo, the Italian casual dining chain, has been bought out of a prepack administration by its private equity owner, resulting in 22 site closures, after lockdowns and trading restrictions forced it to cut overhead costs (The Financial Times £).

More than 200 restaurant staff have been made redundant after the new owner of Prezzo put the chain through a pre-pack administration (The Times £).

Half of British goods exporters are struggling under the Brexit trade agreement, research has found (The Times £). The trade deal is causing significant problems and adding costs for most manufacturers and other goods exporters, according to a survey by the British Chambers of Commerce of 1,000 mainly small businesses.

The British Chambers of Commerce said that 49% of UK-based exporters in a survey of 470 firms had suffered problems with post-Brexit arrangements since the start of the year, as companies struggled to adapt and faced higher costs due to extra border checks and paperwork (The Guardian).

Thrasio, a Boston-based ecommerce group, has raised $750m, the biggest investment yet in the increasingly frenzied industry for rolling up small merchants who sell through Amazon (The Financial Times). 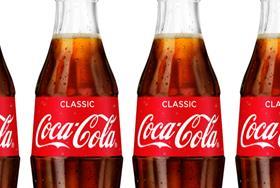