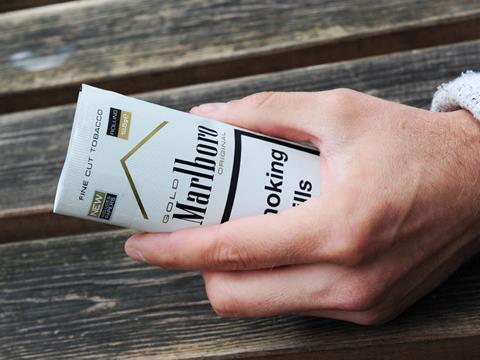 The board of UK inhaler maker Vectura has agreed to support a £1bn takeover bid from cigarette company Philip Morris International after a fierce bidding war, despite concerted lobbying by health groups (The Financial Times £). The board of Vectura has recommended a £1.1 billion takeover by Philip Morris International despite more than 20 leading public health bodies, experts and doctors calling for it to reject the deal (The Times £).

Vectura’s board faced criticism after it backed a takeover offer from the maker of Marlboro cigarettes. City grandee Lord Myners last night also condemned the deal, branding it a ‘garage sale’ and saying the bid saga ‘stank’. (The Daily Mail)

Nils Pratley in The Guardian writes: “The directors say they are unanimous in now backing Philip Morris. If so, they are suffering a severe case of groupthink. A fiduciary duty, as the outside world understands the term, means doing the best thing for the company. One wonders if Vectura’s scientists were consulted.” (The Guardian)

Alistair Osborne in The Times writes: “Boards aren’t obliged to sell. It did Unilever no harm to turn down the cost-cutters from Kraft Heinz. And Vectura investors could yet refuse to accept the deal or the government block it. But now the board’s caved in, that looks a pipe dream too far.” (The Times £)

Alex Brummer in The Daily Mail writes: “As wonderful as that may be for the directors and shareholders, they should consider downsides. Loading up companies with debt is never a good idea, especially in a turbulent pandemic age. And, as colleagues at Avast and Norton are learning, the easiest way to jump-start margins is to sack people.” (The Daily Mail)

Unilever tipped as prime target for activist Peltz, writes The FT. A dreary share price performance under chief executive Alan Jope has made Unilever a potential target for Peltz’s Trian Fund Management, according to research published this week by US investment house Bernstein. (The Financial Times £)

Olam International has picked London for the initial public offering of its multibillion-pound food ingredients business, as the Singapore-based agricultural trading house looks to tap growing investor interest in healthy eating and nutrition. (The Financial Times £)

KFC has warned customers that it is facing a shortage of some items, as it becomes one of many businesses in the UK to be hit by supply issues (Sky News). KFC has warned that supply chain issues are disrupting both their food and packaging stocks nationwide (The BBC).

Deliveroo shares were almost 9% higher after a tweet by the co-founder and chief executive of Delivery Hero, the German company that has built a 5.1% stake in its rival. (The Times £)

Gopuff, the American grocery delivery group, has accelerated its British expansion plans by snapping up a rival London-based start-up. (The Times £)

An American hedge fund boss with a cult following among value investors has stoked interest in Just Eat Takeaway.com after disclosing a $645 million stake in the Dutch food delivery company. (The Times £)

The Swiss-based soft drinks bottler Coca-Cola HBC reported a surge in half-year profits and has agreed to buy a majority stake in Coca-Cola Bottling Company of Egypt for $427m. (The Times £) 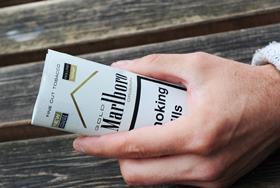