Made For Drink makes move into crisps with meaty flavoured duo 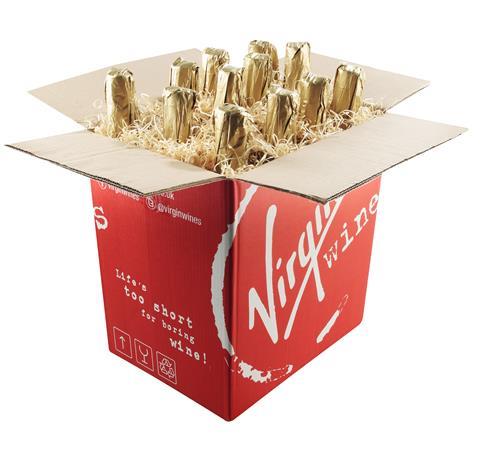 Home delivery wine retailer Virgin Wines has announced plans to list on the stock market next month after enjoying booming demand amid the pandemic (The Telegraph). The group plans to list on London’s junior Aim market on or about March 2 in a move reportedly set to value the group at about £100m.

Coca-Cola European Partners has upped its final offer in pursuit of its Australian counterpart, but the terms are hardly generous, says the Lex column in The Financial Times (£).

Tim Martin, the chairman of the pub chain Wetherspoon’s, is calling on the government to open pubs at the same time as non-essential shops (The Guardian).  He said that the pub industry was “on its knees” and needed to reopen to save jobs.

Mitchells & Butlers, the UK’s largest listed pub company, has said it plans to raise £350m through a share placing in a move that in effect puts its largest shareholders in control of the company (The Financial Times £).

Mitchells & Butlers said it had agreed the equity raise with three investment holding companies as part of a £500m rescue package that also included a £150m three-year loan facility (The Guardian).

The banking industry is set to abandon plans to create an agency to collect overdue emergency Covid-19 loans (The Times £). Lenders are getting ready to handle recoveries themselves after it was decided that a collection utility would merely complicate the business of dealing with the anticipated wave of defaults on £45 billion worth of taxpayer-backed debt.

Russian discount retailer Fix Price is planning a London stock market listing that could value the company at more than $6bn (The Financial Times £).

Russia’s answer to Poundland plans to raise at least $1bn from a float in London (The Times £). 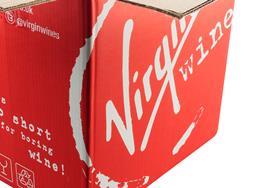