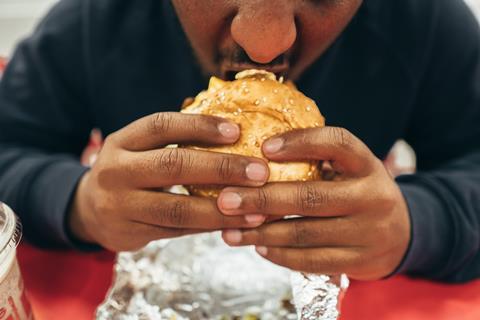 Boris Johnson has poured cold water on the National Food Strategy commissioned by his own government, saying he would not support higher taxes on salt and sugar in food (The Financial Times £).Boris Johnson has set himself on a likely collision course with the authors of a new national food strategy by effectively ruling out its key recommendation for a £3bn sugar and salt tax to tackle the dominance of junk food (The Guardian). Boris Johnson has said he is not attracted to the idea of imposing an extra tax on salt and sugar which would hit “hard-working people” the hardest (Sky News).

Investors lost their appetite for Just Eat Takeaway’s shares as concerns mounted that the pandemic boom in business is wearing off (The Daily Mail). The boss of Just Eat Takeaway.com said that he expected the company to start returning to the black after upgrading its guidance on order growth (The Times £). Takeaway delivery group Just Eat saw UK orders rise by 733% in the first six months of this year, a new trading update has revealed (The Daily Mail).

The £927 million takeover of Vectura, the listed British respiratory drugs company, by Philip Morris International risks allowing the tobacco company to subvert health legislation designed to cut cigarette consumption, anti-smoking charities warned in a joint letter to ministers (The Times £). In a growing backlash against the proposed £1billion deal, the chief executives of charities Cancer Research UK, Asthma UK and British Lung Foundation Partnership, and Action on Smoking and Health have written to Business Secretary Kwasi Kwarteng and Health Secretary Sajid Javid calling on the Government to stop the deal going through (The Daily Mail).

Staff absences could see shortages of meat products, the industry has warned. Meat processors are seeing up to one in 10 of their workforce told to self-isolate by the NHS Covid app. (The BBC)

Independent high street businesses could face a “tsunami of closures” after their debt climbed to almost five times the level it was before the Covid-19 pandemic, as shops, hairdressers, bars and restaurants battle to survive (The Guardian). The High Street faces a tsunami of closures after debt at independent enterprises rocketed five-fold to £2.4billion in the pandemic (The Daily Mail).

Leading UK retailers are to encourage customers to wear masks in their stores after the government lifts most coronavirus restrictions in England, including the rule on face coverings in shops (The Financial Times £). Tesco, Asda, Morrisons, Marks & Spencer, Aldi, Primark and John Lewis have joined Waterstones and Sainsbury’s in asking customers and staff to continue wearing face masks in shops in England beyond 19 July despite an easing of coronavirus safety restrictions (The Guardian). The UK’s two largest supermarkets will continue to ask shoppers to wear masks, even after the legal requirement to do so in England is dropped on Monday (The BBC).

Employers brought 356,000 people back to work between May and June, the largest monthly increase since the pandemic began, as the economy bounced back with the easing of lockdown (The Times £).

Animal Rebellion protesters have blockaded a McDonald’s factory in an attempt to prevent it from distributing beef burgers. The protesters are demanding McDonald’s accepts responsibility for its part in alleged climate disruption and Amazon deforestation and becomes fully plant-based by 2025. (Sky News) 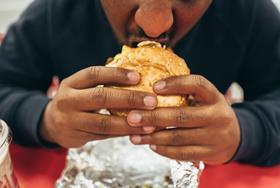