City snapshot: Total Produce and Dole to float on US stock market 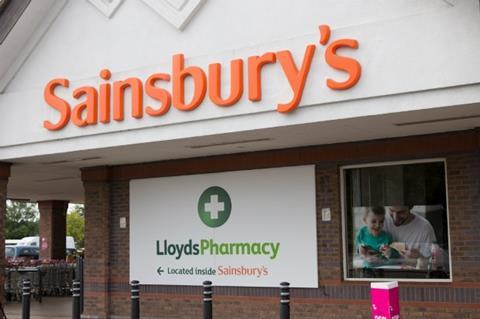 The American owner of the Lloyds Pharmacy chain is in talks to sell one of Britain’s biggest drug retail and wholesale groups amid warnings about the industry’s future financial viability (Sky News). The owner of Lloyds Pharmacy is exploring a £400m sale of the business as the chemist chain struggles with rising costs and government funding cuts (The Times £).

Virgin Wines plans to float on London’s junior Aim market next month targeting a £100m valuation, after a surge in demand for its home delivery service during the pandemic (The Financial Times £, The Telegraph). The company has benefited as people have been spending far more time at home during the pandemic, and pubs and bars have been shut during lockdowns (The Guardian). With pubs, bars, restaurants and hotels shut for months, Virgin Wines has seen sales rocket, with the group delivering 1million cases of wine to customers last year (The Daily Mail). The listing comes during a boom in flotations as companies race to take advantage of relatively buoyant stock markets to go public (The Times £).

The boss of Iceland has claimed the frozen foods retailer cannot afford to pay back business rates relief after the heavy costs of making shops safe and buying out its foreign shareholder. (The Times £)

Writing in The Times Iceland boss Richard Walker says: “The great majority of our business rates bill relates to our core Iceland stores, which are predominantly on the nation’s high streets and have shared in the dramatic decline in customer footfall in these locations, resulting in a serious loss of trade… If we really care about social justice, I believe that we should stop fretting about business rates relief and start focusing on the fact that this is a broken system that is contributing hugely to the continuing decline of the British high street.” (The Times £)

With the Issa brothers and TDR Capital’s deal to buy Asda complete, the BBC looks at “how to buy a £6.8bn supermarket from £780m”. Asda has new owners, it writes, but they are borrowing £4bn to finance the deal. Wil the debt burden be too great? (The BBC)

A large shareholder in French consumer goods group Danone has urged its directors to oust chairman and chief executive Emmanuel Faber, halt a planned group reorganisation that he has championed, and sell underperforming brands that account for 15 per cent of revenue. (The Financial Times £)

Cross-Channel freight costs fell markedly last week from the elevated levels seen since the end of the Brexit transition period. (The Times £)

More than 80% of the £1.6bn of emergency grants pledged to businesses last October has yet to be paid, according to an analysis which warns of delays that are putting “thousands of businesses at risk of insolvency”. (The Times £)

More than half of pubs would not reopen and the rest would be at the mercy of the weather, under tentative plans to allow beer garden service from April, the industry trade body has said (The Guardian). It has been estimated that 60% of pubs in the UK won’t be able to reopen even if looser coronavirus restrictions allow outdoor service from April (Sky News). 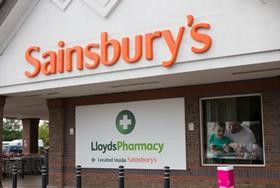