Tonnes of food wasted each week due to driver shortage, Tesco tells ministers

City snapshop: Pepco to launch in Austria with acquisition of store lease portfolio 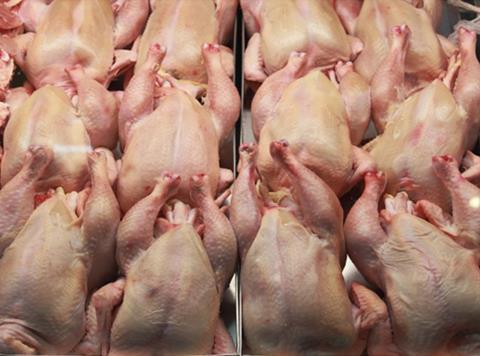 Labour shortages are causing the UK meat industry to cut production and warn that it will soon be unable to meet orders unless the government relaxes post-Brexit immigration rules (The Financial Times £).

The number of EU citizens searching for work in Britain has fallen by more than a third since Brexit, according to a study that exposes the impact on UK employers as they struggle to recruit staff (The Guardian).

The UK has asked the EU to suspend an imminent ban on the sale of British sausages in Northern Ireland to give both sides “breathing space” to negotiate an agreement on the Brexit protocol and avert a trade war (The Guardian).

The last hurdle for the Issa brothers to gain control of Asda was cleared yesterday when the competition watchdog accepted their concessions (The Times £).

More than $4bn (£2.8bn) was wiped off the value of Coca-Cola after Cristiano Ronaldo appeared to snub the fizzy drink maker at a press conference earlier this week (The Telegraph).

As reported by The Grocer yesterday, Morrisons has revived glass milk bottles in a move aimed at reducing plastic pollution, with local dairy farmers able to reuse the bottles for at least 10 years (The Telegraph).

Waitrose has changed the name of ‘Kaffir’ lime leaves after complaints about the derogatory term (The Telegraph).

Waitrose has given the spice, described as having a “citrus scent”, the alternative name “makrut lime leaves” after customers complained (The Times £).

The Covid-19 pandemic has accelerated the decline of cash, with the volume of UK payments made using notes and coins plunging by 35% in 2020 compared with the previous year (The Financial Times £).

Cash usage dropped by more than a third last year as six million people opted to instead pay with plastic or use online banking (The Telegraph).

The UK has moved a big step closer to becoming a cashless society after official data showed that the number of payments made using notes and coins fell by 35% in 2020 (The Guardian).

UK inflation jumped again last month, overshooting economists’ forecasts and the Bank of England target, as the reopening from lockdown drove up prices and unsettled expectations of gradual increases this year (The Financial Times £).

Inflation has risen more sharply than expected to hit 2.1% in May after the reopening of the economy drove up prices for clothes, haircuts, transport and dining out (The Times £).

The hospitality industry needs new support measures to help it to recover from the Covid-19 pandemic, the Federation of Small Businesses has claimed (The Times £).

Fast-recovering British companies have returned more than £1bn of furlough cash as investors pile pressure on managements to repay taxpayer funds taken in the pandemic before paying big bonuses (The Financial Times £). 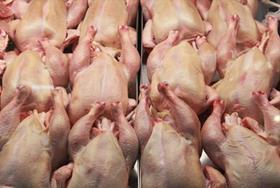