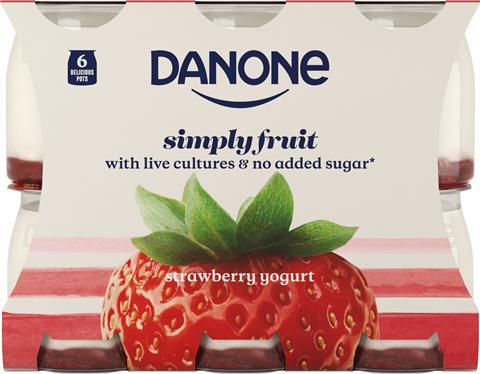 A large shareholder in French consumer goods group Danone has urged its directors to oust chairman and chief executive Emmanuel Faber, halt a planned group reorganisation that he has championed, and sell underperforming brands that account for 15% of revenue (The Financial Times £).

The US fruit and vegetable producer Dole Food is to merge with Ireland-based Total Produce to create a US-listed group that will be the world’s largest fresh produce company (The Financial Times £).

British American Tobacco expects vaping and tobacco heating devices to contribute to profit growth for the first time this year as demand for reduced-risk products accelerates (The Financial Times £).

The owner of cigarette brands including Lucky Strike, Pall Mall and Camel has posted a near 9% rise in profits, despite lower sales partly caused by the pandemic (The Guardian).

More than £2bn was wiped off the value of British American Tobacco yesterday after the group’s guidance on its likely profits growth this year disappointed investors (The Times £).

British American Tobacco has revealed it added 3 million new users of vaping and traditional oral products last year as it forecasted worldwide tobacco industry volumes would fall in 2021 (The Mail).

However, the Lex column in The Financial Times (£) warned that vaping is not the get-out-of-jail card it was once hoped to be.

Rising food prices drove up inflation in January during the toughest coronavirus lockdown measures since the first wave of the pandemic (The Guardian).

Prices rose by 0.7% in January, according to the Office for National Statistics, up from 0.6% in December and above economists’ forecasts of 0.6% (The Times £).

Economists expect inflation to be above 2% by the spring after January’s rise to 0.7% (The Telegraph).

A comment piece in The Telegraph says Iceland’s excuses on business rates relief do not stack up.

The retail sector has shed 27,096 jobs and 1,023 stores have been earmarked for closure so far in 2021, according to analysis by the Centre for Retail Research (The Times £).

All pubs, restaurants and hotels must be allowed to reopen from April with life for the hospitality industry returning to normal by June, the sector’s bosses have told the Prime Minister (The Telegraph).

New York’s attorney-general has sued Amazon over claims it failed to protect its employees adequately during the coronavirus pandemic, days after the ecommerce giant accused her of overstepping her authority (The Financial Times £).

In the suit filed late on Tuesday, New York claims Amazon showed a “flagrant disregard for health and safety requirements” and retaliated illegally against employees who raised alarms (The Guardian).

US retail sales jumped by the most in seven months in January, boosted by a second round of stimulus cheques and relaxed curbs on businesses as a resurgence of coronavirus cases slowed (The Financial Times £).

Shopify capped a blockbuster year for online retail by doubling sales for the third quarter in a row, though it warned it would be unable to maintain that breakneck growth in 2021 (The Financial Times £). 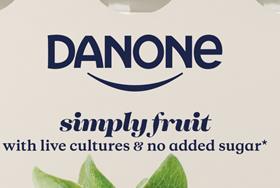