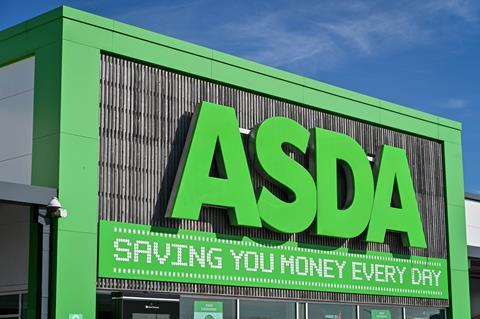 The new owners of Asda have been urged to overhaul the supermarket’s strategy after its performance over the Christmas period lagged behind its rivals (The Times £). Asda unveiled rising sales in the run up to Christmas as it published its last set of results under the ownership of US giant Walmart (The Daily Mail).

Walmart booked record sales in its holiday quarter as a fresh round of stimulus cheques and a slowdown in coronavirus cases encouraged Americans to spend on gifts and household goods. (The Financial Times £)

The FT’s Lex column writes: “Walmart has long been the bogeyman of the dead-end retail job. But in recent years it has tried to wear a kinder, more progressive face… On Thursday it raised its own bar, boosting the average minimum for 425,000 “associates” to at least $15 per hour. The rise happens to coincide with Washington’s efforts to raise the federal minimum wage to that level. The group’s largesse came just as it announced a blowout fiscal 2020.” (The Financial Times £)

Nestlé, the world’s largest food company, posted its highest sales growth in five years on Thursday as the pandemic prompted consumers to spend more on petcare and dietary supplements (The Financial Times £). Nestlé posted its fastest sales growth in five years as it was fuelled by demand for pet food and vitamin supplements in lockdown (The Telegraph).

The FT’s Lex column writes: “Nestlé knows how to run a pantry. The food multinational has decanted mass-market bottled water and canned congee, restocking the shelves with altogether more nutritious items such as vitamins and biopharmaceuticals. The reshuffled portfolio — the result of 75 deals since 2017, turning over almost a fifth of its portfolio — tilts the Swiss group towards higher-margin products.” (The Financial Times £)

Rishi Sunak will on Friday announce he is delaying until later this year a final report on a review of business rates — a key part of his promise to “level the playing field” between the high street and online retailers (The Financial Times £).

The boss of Next has called for a hike in business rates on warehouses and outright rejected an online tax on sales amid growing debate over how to save Britain’s bombed-out high street (The Telegraph). The chief executive of Next has warned an online tax is not the answer to the high street crisis, and that business rates should be slashed on shops and hiked on online retail warehouses (The Guaridan). Business rates for High Street retail stores should be slashed by 35%, according to the boss of one of the UK’s biggest retail chains Next (The BBC).

The pound rose to fresh highs against the dollar and the euro yesterday in a rally driven by confidence about the pandemic recovery that sent London’s leading shares tumbling (The Times £). The pound edged close to $1.40 and hit an 11-month high against the euro amid hopes that the roll out of Covid vaccines across the UK will fuel a rapid economic recovery (The Daily Mail). 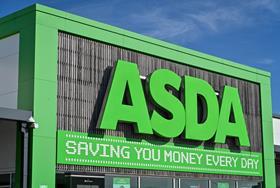