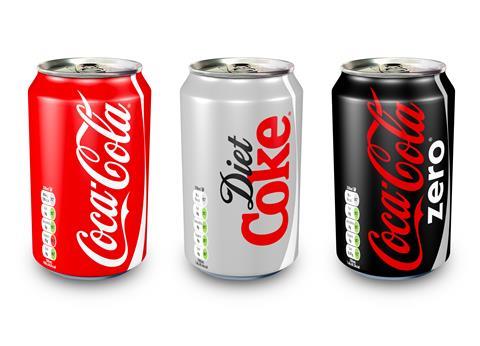 Coca-Cola’s sales rebounded in the first three months of the year as accelerating Covid-19 vaccinations and a rollback in restrictions on restaurants and bars renewed demand for its fizzy drinks (The Financial Times £).

The world’s largest drinks company beat Wall Street forecasts for both revenue and profit in the last quarter, even as it continues to grapple with closed restaurants, vacant bars and postponed events in key markets (The Times £).

Tesco has been fined £7.56m by a judge for selling out of date food at three of its Birmingham stores (The Guardian).

The Lex column in The Financial Times (£) looks at Steinhoff’s attempes to offload Pepco Group, operator of discount chains Poundland, Dealz and Pepco. “Separation from its controversial owner will help the discount chains operator,” the paper writes.

Oatly, the Blackstone-backed vegan milk company which on Monday filed to float on Nasdaq, said it would consider adding a listing in Hong Kong within the next two years, citing its relationship with a Chinese state-owned conglomerate (The Financial Times £).

Kantar is to increase its presence in America with the purchase of a rival market intelligence provider for about $1.5bn (The Times £).

A “David versus Goliath” legal action gets under way at the high court on Monday as hospitality bosses try to force the UK government to bring forward the reopening date for pubs and restaurants indoors (The Guardian).

Consumers have saved an extra $5.4trn since the Covid-19 pandemic started and are growing more confident about the economic outlook, according to Moody’s (The Mail).

The number of people visiting shops increased by almost 200% last week in England as non-essential retailers were allowed to open their doors to consumers for the first time since early January as Covid restrictions were relaxed (The Guardian).

A set of little known British logistics companies behind the supply chains of well-known corporate brands such as Zara, Nike and Argos have become unexpected Brexit winners (The Financial Times £). 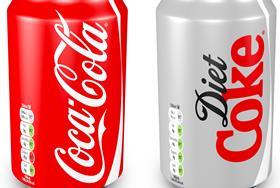