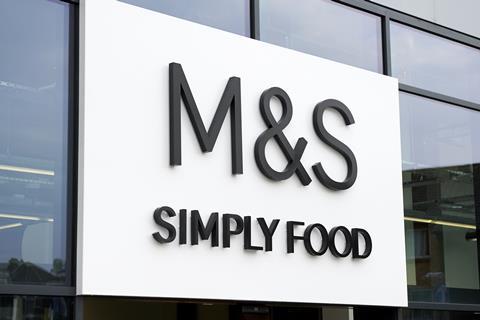 Marks and Spencer has said it will accelerate the overhaul of its store estate, potentially taking on sites vacated by Debenhams but relocating or closing more than 100 other locations (The Financial Times £).

Marks & Spencer will shut 30 stores and convert dozens more to food-only shops after its clothing and home business suffered its biggest sales collapse on record (The Telegraph).

Food sales rose by 1.3% at established stores in the year to 3 April, a lower pace than many rivals, as M&S missed out on the shift to online groceries for most of the year until it launched a delivery service with the specialist Ocado in September (The Guardian).

Bosses at Marks & Spencer have declared that the retailer has been “reshaped” by the pandemic and said that after years of turnaround struggles the business is on the verge of growth once again (The Times £).

Steve Rowe, the boss of Marks & Spencer has sought to reassure investors that the retailer ’has a clear line of sight on the path to make M&S special again’ (The Mail).

Another article in The Telegraph says that “M&S pins future on food as clothing goes out of fashion”. “A full break-up remains unlikely, but the venerable retailer has challenges on every front.”

Nils Pratley in The Guardian asks “Has Marks and Spencer really got it right at last?”.

“Full Marks for effort,” Ruth Sunderland writes in The Mail. But, she asks, can M&S regain its place at the pinnacle of UK retail?

Tesco is set to launch a one-hour delivery service called Whoosh as a supermarket battle to seize online sales heats up (The Telegraph).

Customers can order via the Tesco app or website. All items are safely packaged and delivered by bike, moped or car, with a £5 delivery fee (The Times £).

Unilever is to embark on a new venture bringing plant-based meat products to market (The Times £). The fmcg group will announce today that it is partnering with Enough, the food-tech company formerly known as 3F Bio, to use a zero-waste fermentation process to grow a high-quality protein, produced by feeding fungi renewable feedstock such as wheat and corn.

C&C Group, the brewer and drinks wholesaler, is raising £151m by placing new shares in an attempt to cut debt and strengthen its balance sheet (The Times £).

Fonterra, the world’s biggest dairy exporter, has forecast that milk prices could hit a record over the next year due to surging demand from China, in a sign of how a boom in commodities is spreading through agricultural markets (The Financial Times £).

Coronavirus has wiped more than £1bn from the value of shops and offices owned by British Land, one of the UK’s largest landlords, over the past year (The Financial Times £).

British Land is targeting life sciences companies as future tenants as it seeks to pivot its portfolio towards growth sectors after suffering a £1.1 bn annual loss (The Times £).

Britain has a trade deal with oil-rich Gulf states in its sights, international trade secretary Liz Truss has said, as ministers close in on a £5bn investment tie-up with Abu Dhabi (The Telegraph). 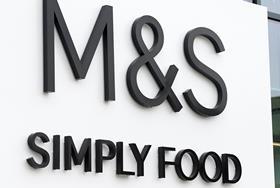