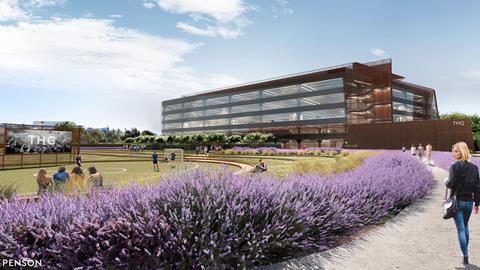 Shares in the Hut Group hit an all-time low on Tuesday after it emerged that BlackRock was halving its stake in the online retailer after a rocky month for the company (The Guardian). Shares in The Hut Group crashed to a new low as its largest institutional investor dumped almost half its stake (The Daily Mail).

It never rains but it pours, especially, it seems, if you are still sheltering in what used to be called The Hut Group. The recently renamed THG was battered again yesterday after one of its largest shareholders almost halved its stake. (The Times £)

Ruth Sutherland in The Mail writes: “You don’t get to be one of the most formidable asset managers on Wall Street by selling shares at a low price unless you believe you have a very good reason. It hardly screams wholehearted faith in the company. At the core of the questions about THG’s valuation is the plan to spin off the beauty division for a separate float.” (The Daily Mail)

Hut Group meltdown proves the City is hopelessly naive on tech stocks. Desperate to find the next big disruptor, City investors are too quick to believe the hype and blow their investors’ money in the process. (The Telegraph)

The petrol stations giant founded by two Blackburn-based brothers is closing in on a $300m US acquisition of Sprint Food Stores, which will add 34 fuel and convenience store sites to its growing American empire. (Sky News)

Christmas trading will be safe from supply chain problems, the boss of shipping firm Maersk has told the BBC – adding, “at least that’s what I’m hearing from our customers”. (The BBC)

British meat producers have begun sending carcasses to the EU for butchering and then shipping the meat back to the UK, after post-Brexit staff shortages led to the culling of more than 10,000 healthy pigs. (The Financial Times £)

HelloFresh has turned up the heat. On Tuesday, the purveyor of pre-portioned ingredients and recipe cards raised its revenue outlook for the third time this year. That should widen the gap between the world’s largest meal-kit company and its competitors. (The Financial Times £)

In a long-anticipated final report on a review of business rates the Treasury said it would shortly launch a consultation on a new tax for online goods and services which was expected to conclude next year. Should an online sales tax be pursued, the report said “design choices” would need to be made on what should be taxable, including digital products, sales agreed via email or instant message, and essentials such as most foods, medicines and children’s clothes, which currently do not attract VAT. (The Guardian)

Hundreds of thousands of businesses in England that appealed against their rates bills during the pandemic have yet to receive any relief from a £1.5 billion fund created by the Treasury in March, property experts have said. (The Times £)

MPs are to investigate whether the government’s post-Brexit approach to immigration is doing enough to combat labour shortages and rising inflation. (The Times £) 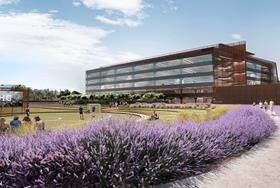