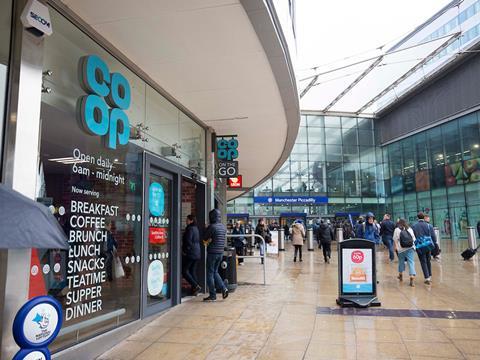 Co-op’s ethical credentials are in tatters, writes Ben Marlow in The Telegraph. Increased Covid costs are little more than a smokescreen, he writes, at least Marks & Spencer can point to the prolonged closure of its clothing arm, while John Lewis is able to reasonably claim that without the Treasury’s handout it might struggle to stay afloat. (The Telegraph)

Nils Pratley in The Guardian writes: “The implied plea of poverty is confused when you see that the Co-op simultaneously thinks it can afford bonuses for executives at pre-pandemic levels. So the financial danger, or whatever we’re meant to assume, can’t be too extreme.” (The Guardian)

Don’t believe anyone who says the High Street is dead, says M&S boss Steve Rowe who issues a rallying cry to retailers in the Mail as he prepares to reopen his stores on Monday. (The Daily Mail)

Bollinger is heading to the US for its first acquisition outside France. The Bollinger family have agreed a deal to buy the renowned Ponzi Vineyards in Oregon, a producer of pinot noir for half a century. (The Times £)

A third of people who have managed to save money during the coronavirus pandemic are planning not to spend it, even as restrictions ease. (Sky News) 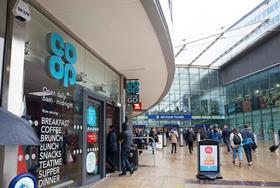