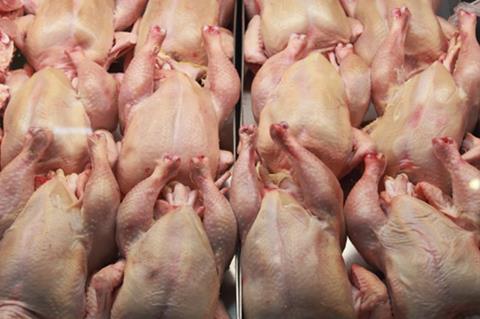 Animal rights campaign group Animal Equality has ramped up its campaign to get more retailers to sign up to the Better Chicken Commitment.

Last month, the NGO teamed up with wildlife presenter Chris Packham on a petition to get the mults to move away from stocking fast-growing breeds of chicken and make the BCC pledge. So far, it has garnered more than 170,000 signatures.

Now it has turned its attention to Morrisons after the retailer announced it would launch a poultry line which met the BCC standards but stopped short of signing up to the commitment – an announcement that was criticised by the Humane League at the time.

Back in February, Morrisons head of agriculture Sophie Throup said the move aimed to “support the Better Chicken Commitment” and suggested it would be marketed as a BCC range.

Animal Equality described this move as “incredibly misleading” for shoppers as the commitment was designed to improve welfare practices for “all chickens, not just a few”.

“If we allow Morrisons to do this then it sets a precedent for others to follow and millions of chickens would continue to endure the awful conditions that they do today. We can’t let it happen,” said campaigns and public affairs specialist at Animal Equality UK, Jenny Canham.

Canham said the NGO’s online activists would now seek to flood Morrisons’ communications channels to get the supermarket to “take responsibility for animal welfare” and urged the general public to follow suit.

Morrisons has not responded to a request for comment.

The retailer’s move mirrors that of Tesco, which last year introduced a BCC-compliant range but labelled it as being RSPCA Assured Room To Roam.

So far, Waitrose and M&S are the only retailers to have signed up to the Better Chicken Commitment – a Europe-wide scheme backed by animal welfare groups that advocates a range of measures to improve bird welfare and raise baseline standards by 2026.

These include the adoption of slower-growing breeds, giving birds more room to roam inside barns, and using more humane stunning methods. 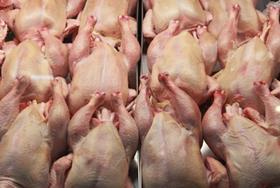