Pladis to remove all non-recyclable black plastic from its products 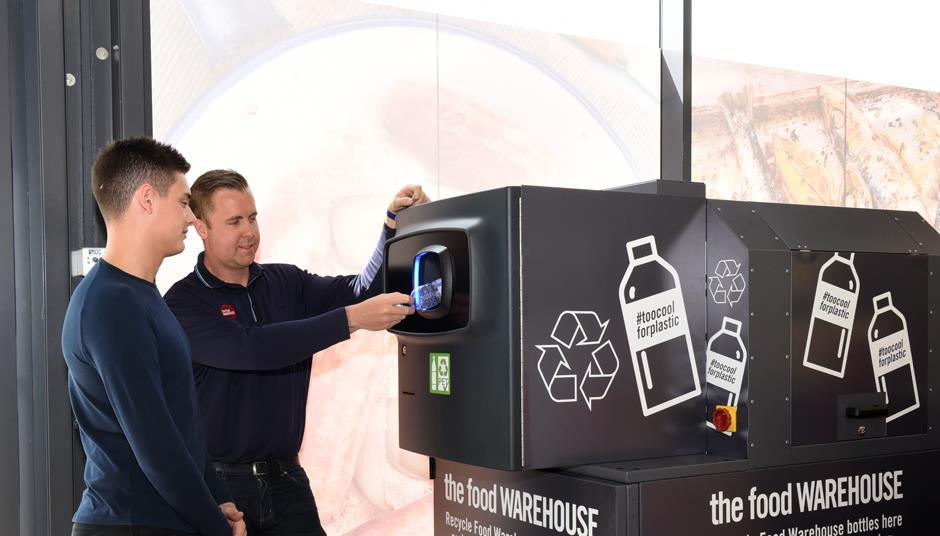 A group of cross-party MPs has called on ministers to adopt a variable deposit for the rollout of a deposit return scheme, warning otherwise the UK could be swamped by a new wave of plastic pollution from larger bottles.

An early day motion has been signed by 19 MPs, calling on the government to introduce a DRS model that mirrors those used by Denmark, Finland, Norway and Sweden.

Critics warn that plans for a fixed deposit of 20p would cause consumers to switch to bigger bottles rather than reduce plastic consumption. The 20p figure has been proposed in Scotland, where DRS is due to launch in April 2023. Its scheme has been seen as a likely model for a UK rollout the following year.

They say DRS could end up costing an additional £4.80 for a 24-can multipack, compared to just 80p for a two-litre plastic bottle of soft drinks.

The calls follow a poll last June that found four in five Britons believed the scheme should have a variable deposit.

Campaigners backed the MPs’ calls as they warned a flat deposit fee could make it more economical for consumers to switch from small containers to large two-litre plastic bottles.

The motion reads: “That this House notes that the UK is in the midst of a catastrophic waste crisis and that, according to Keep Britain Tidy, over two million pieces of litter are dropped in the UK every day … strongly supports the introduction of a Deposit Return Scheme for England, Wales and Northern Ireland that mirrors the tried and tested Nordic model; and calls on the Government to follow the example of these nations and introduce a world-class scheme in 2023.”

Environmental campaigner Neil Garrick-Maidment, who is backing the call, said: “A deposit return scheme represents a seismic moment in tackling Britain’s waste crisis, but it will only do so if we get it right.

“It’s crucial for the programme to be as comprehensive as possible, with a variable fee which reflects the differing sizes and materials used in drinks containers.

“Nordic countries have paved the way forward and enjoy some of the highest recycling rates in the world, giving Britain a roadmap to follow to ensure its own scheme has the impact needed.”

Last week the House of Commons’ Environmental Audit Committee threw more of a spotlight on the rollout as it launched a new inquiry looking at the introduction of DRS in England and across the UK. The inquiry will probe the types of products set to be collected under DRS and also the deposit that will be used.

“Our committee is keen to help frame the scheme to ensure it increases recycling and reduces waste, without creating unintended consequences which could undermine the need to minimise the environmental impact of what we consume,” said committee chairman Philip Dunne MP. 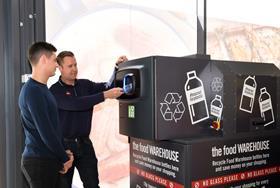