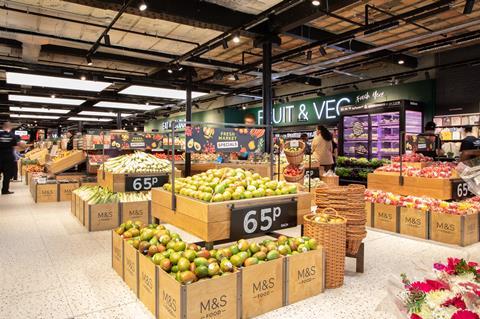 M&S has appointed four food directors in newly created posts in an effort to strengthen the business’ senior commercial team.

Lizzy Massey, head of trade ambient, has become trading director ambient, gaining accountability beers, wines and spirits. Massey joined M&S in January from Asda, where she was VP of non-edible grocery. Andrew Shaw, who joined M&S on 12 April as head of trade beers, wine & spirits, will now report to Massey.

The appointments, announced with immediate effect this week, had “strengthened our commercial team”, said Machin.

“We have exceptional talent across the whole of M&S, with a brilliant mixture of new hires and experienced colleagues who are all working hard with a renewed focus, energy and determination as we come out of lockdown,” he said. 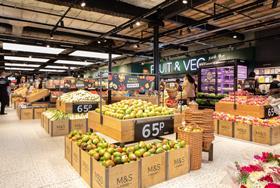