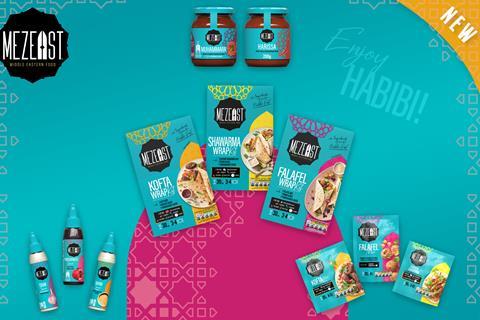 Nestlé has unveiled a Middle Eastern-inspired food brand, rolling it exclusively into Tesco.

Called Mezeast, it was designed to bring together “the best tastes and flavours of the Middle East” said Nestlé.

They had been created by Middle Eastern chefs and were made with ingredients sourced directly from the region, Nestlé said.

“This food culture is loved by so many people and we want to make it available to families everywhere.”

Mezeast is the second major fmcg brand launch for Nestlé this month. Last week, it revealed that it was bringing its new pea-based dairy alternative Wunda to UK supermarkets.

The launches come amid a buoyant time for the world’s largest food company, which in April reported that its organic sales were up 7.7% in the first three months of the year. 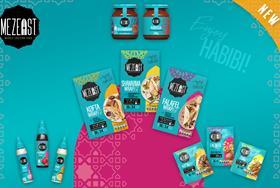