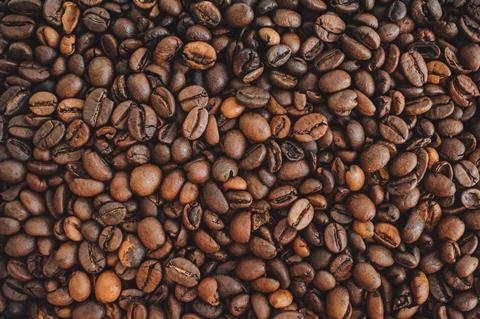 Nestlé has developed two lower-carbon types of coffee bean, as part of its aim to achieve net zero emissions by 2050.

The new robusta varieties were created “through classical non-GMO breeding and by harnessing the plant’s natural biodiversity”. They delivered “up to 50% higher yields per tree” according to the Swiss supplier. “Because more coffee can be produced using the same amount of land, fertiliser and energy, the result is an up to 30% reduction in the CO2e (carbon dioxide equivalent) footprint of the green coffee beans.”

Green beans accounted for up to 80% of the CO2e emissions of a cup of coffee, Nestlé added. “These breakthrough varieties significantly reduce the carbon footprint associated with coffee consumption.”

One of the new varieties is already being cultivated by farmers in Central America. It would allow them “to earn a better living by enabling them to grow more high-quality coffee on the same amount of land, sustainably, and with a lower carbon footprint” claimed the supplier.

It is also developing higher-yielding arabica varieties of coffee beans, with the aim of making them more resistant to hemileia vastatrix – a devastating disease also known as coffee leaf rust.

Furthermore, Nestlé is trialling a drought-resistant coffee variety in central Africa. It delivered “up to 50% higher yields per plant under moderate to severe water stress” said the company. “This will support the continuation of coffee cultivation in regions impacted by climate change.”

Work on the new plant varieties is led by the Nestlé R&D centre for plant sciences in Tours, France. It comes as the company intends to achieve a 20% reduction in carbon emissions. Between 2025 and 2030, it will work towards a 50% reduction with the aim of achieving zero emissions by 2050.

“Thanks to the expertise of our plant scientists in selection and classical breeding, and by leveraging our rich collection of coffee varieties, we were able to develop this new generation of low carbon and drought-resistant coffee plants,” said Nestlé chief technical officer Stefan Palzer. “In doing so, we will contribute significantly to the reduction of CO2e emissions associated with coffee consumption.”

Nestlé’s announcement comes after scientists including Kew Gardens head of coffee research Aaron Davis yesterday hailed the “once in a lifetime scientific discovery” of coffea stenophylla. The species from West Africa would secure the future of coffee against the ravages of global climate change, they claimed. 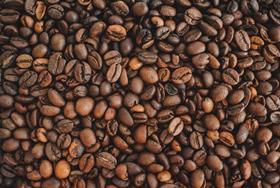