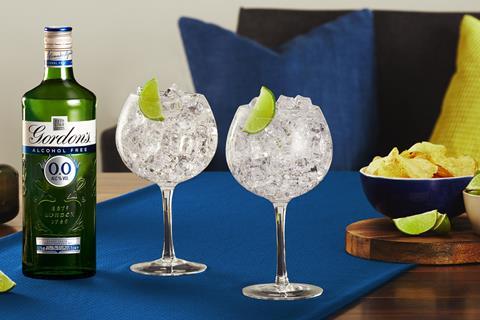 Gordon’s non-alcoholic spirit racked up just short of £1m in sales in its first month on the market, exclusive figures reveal.

Demand had “continued to grow within the no-alcohol space as people look for more choice as part of their balanced lifestyles,” said a spokeswoman for Gordon’s owner Diageo.

The drink itself is touted as being made with the same distilled botanicals as alcoholic Gordon’s. Its launch made Gordon’s by far the biggest spirits brand yet to enter the swelling ranks of suppliers launching non-alcoholic drinks creating virtuous version of their core lines.

Diageo is now hoping to repeat the success of Gordon’s 0.0% with a non-alcoholic version of its posher Tanqueray brand, which launched in February.

It also launched a non-alcoholic version of its bestselling stout, Guinness, in November 2020, but the drink was swiftly recalled amid fears some cans had become contaminated. 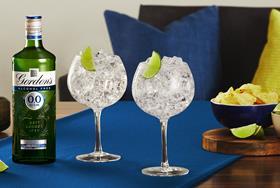